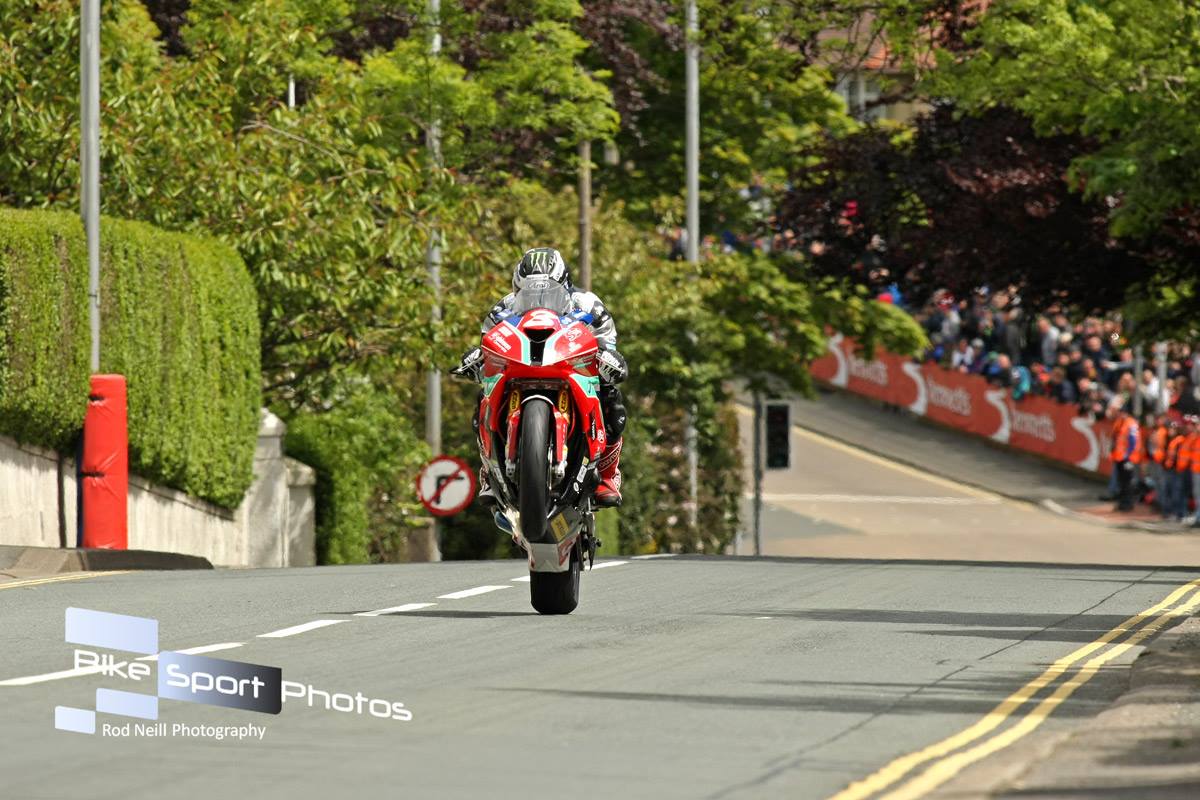 It’s fair to say it’s been a challenging season, for the 11 time TT winner.

In between moments of genius, there has been a sporadic nature in terms of his results, throughout the year.

Formula 1 classic TT victory
Armoy Race of legends victory, for fifth year in a row
Podium finishes at the North West 200, Ulster Grand Prix and Cookstown 100
Second place finish in the Royal London 360 superstock TT
Second fastest ever lap around the mountain course, 132.515 mph
Victory in the 600/1000 race at the Southern 100

For many Michael Dunlop is still the world’s best pure road racer. In my opinion at this moment in time he is not, but it would not at all surprise me if he regains this position next year.

At this moment, it’s not known as to the machinery that he will be piloting at TT Races, North West 200 and the Ulster Grand Prix, but it looks a strong possibility that he will continue to compete on BMW’s. 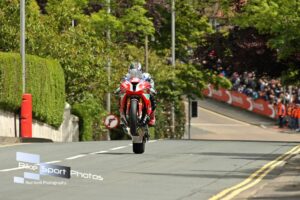 Determined to add to his current tally of 22 international road race victories, one thing you can guarantee with Michael is the incredible will to win, determination and giving it everything in pursuit of magic moments on the roads.