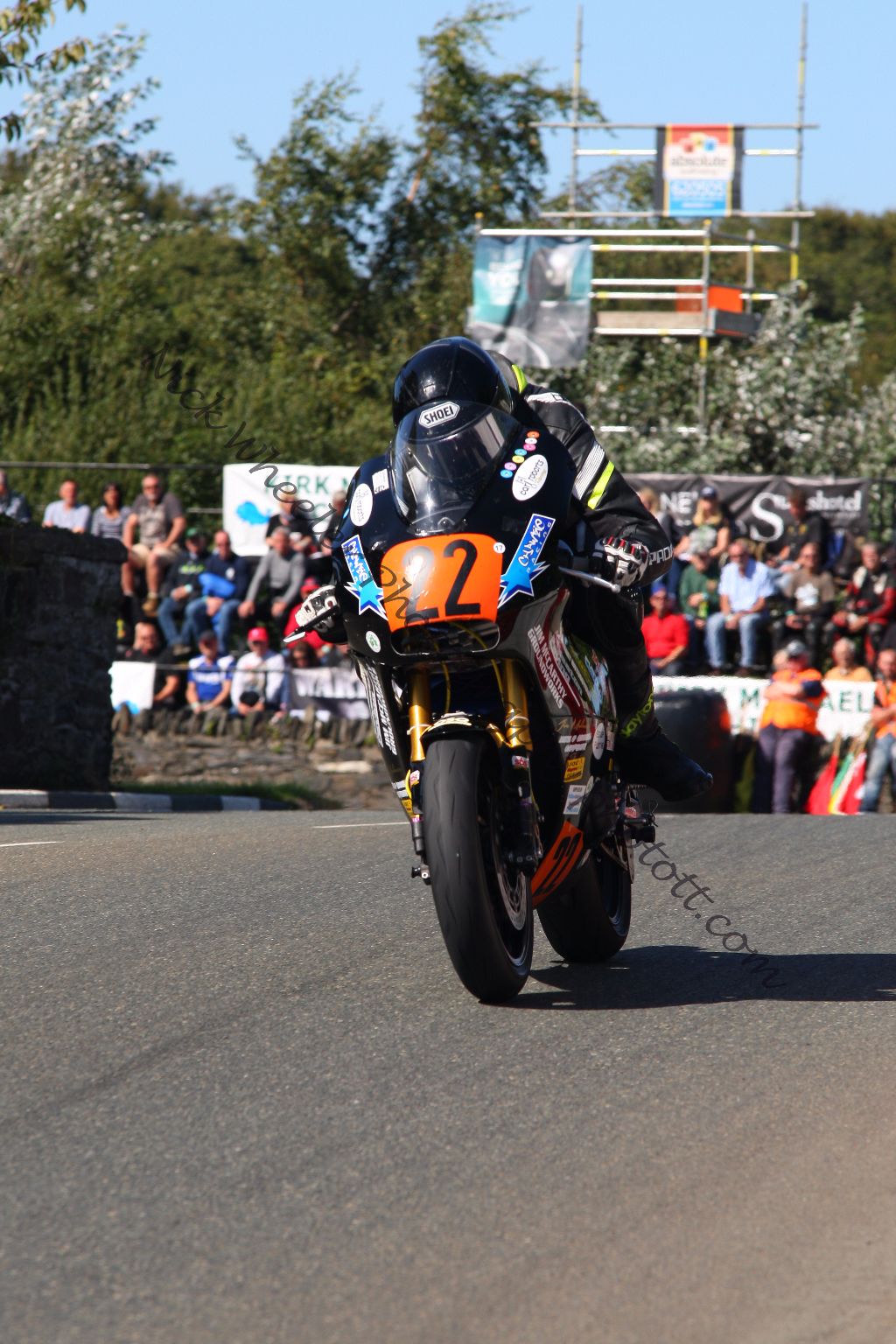 The great opportunity that awaits the amiable Chawke, who’s lapped the fabled Mountain Course at close to the 119 mph mark, has been made available thanks to primarily sponsor, mentor, good friend Carl Roberts.

A Mountain Course newcomer in 2015, he’s steadily chipped away with his pace, track knowledge in recent times, gradually becoming a consistent contender for top 15, top 10 finishes. 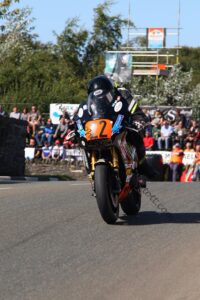 Aiming to make the next step of contending for top six finishes or better, alongside the factory supported Paton mount for the Lightweight encounters, the Rathkeale racer will also pilot be this August ZX6R Kawasaki mounted for the Junior, showpiece Senior races.

Third recently within the Super Twins race at Walderstown, there’s no doubt that he has the ambition, talent, ability and determination to in the future develop into a prominent exponent of the major international road races, such as the North West 200, TT and Ulster Grand Prix. At present though it’s the Manx GP, that is James main priority.

Highly rated like many fellow up coming, next generation roads talents, it wouldn’t be a surprise at all to many roads aficionados next month, if he scoops a maiden rostrum finish at a roads meeting which year in year out brings through the TT stars of tomorrow.