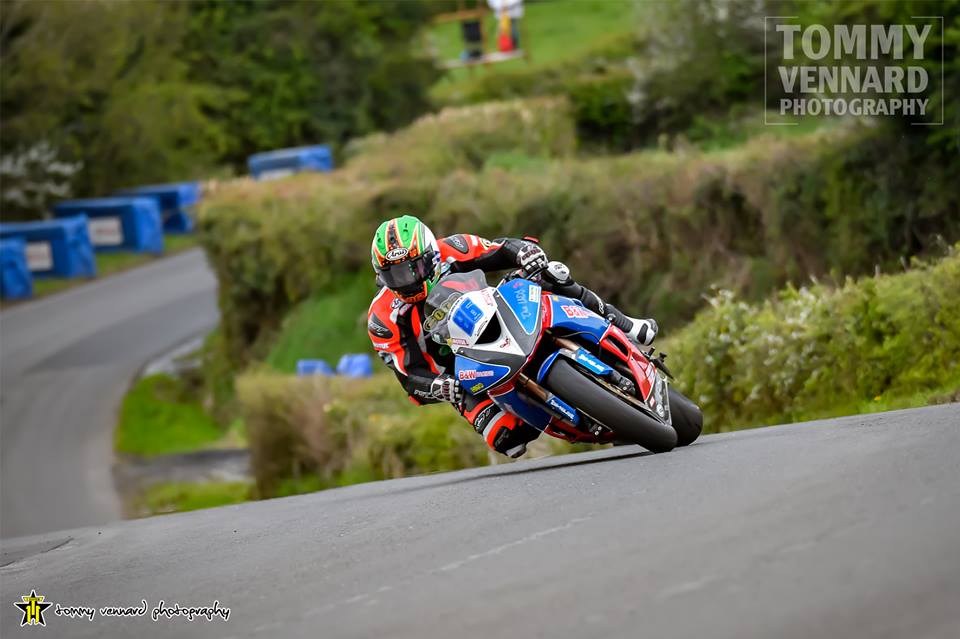 Lots of attention will be on the in form Derek McGee, who in recent weeks has chalked 14 race wins including feature race triumphs at Enniskillen, Walderstown and Faugheen. 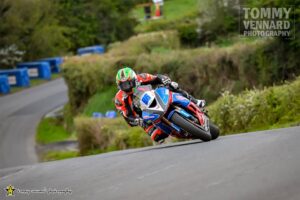 In total 17 times a race winner thus far this season, it’s going to take performances of the highest quality form his fellow competitors at the weekend, to stop him acquiring the Supersport, Super Twin and Race of Legends Armoy crowns.

Outside of ER6, ZX-6R, ZX10-RR Kawasaki mounted McGee, others capable of tasting four stroke class success include the highly rated, exciting next generation roads talent that is Davey Todd. 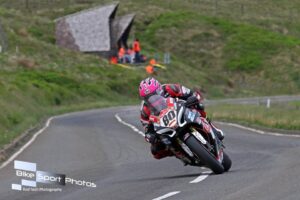 Since his stellar maiden Mountain Course tenure at TT 2018, the laid back, calm, cool, naturally talented Todd has gone onto to produce an abundance of impressive performances at the Southern 100, Walderstown and Faugheen.

Third last year within the Open race on his debut at Armoy, there’s no doubt that if he hits the sweet spot with the ever immaculately prepared Cookstown BE Racing steeds, he’s more than a potential Race of Legends champion.

Another rider extremely capable of contending for big bike, 600, Twins honours is the perhaps underrated at times Michael Sweeney.

Martin Jones Racing’s Sweeney, twice a Junior Manx GP winner, has impressed many this season with his form on 1000cc machinery, mixing it and some with many of Irish road racing’s established Superbike front runners.

Alongside Skerries Sweeney, others in contention for standout results include the ever improving Paul Jordan, Thomas Maxwell, Mike Norbury and WH Racing’s Dominic Herbertson. 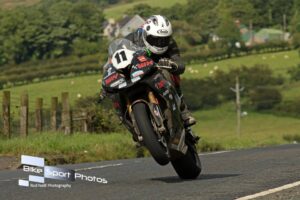 The rich history of Armoy, allied with it’s growing status worldwide, makes it an absolute must visit for thousands upon thousands of roads aficionados. 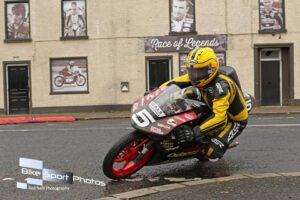 Expect on Friday and Saturday, alongside great racing and scintillating action, and most of all a truly top draw atmosphere as 100’s of hugely knowledgeable fans embark upon an event which since it’s inception in 2009 has grown, grown and grown and some in stature.

Just a reminder to everyone attending Armoy this week, buy a program and help keep a truly great event thriving, which as announced recently has lost it’s funding from Tourism Northern Ireland.