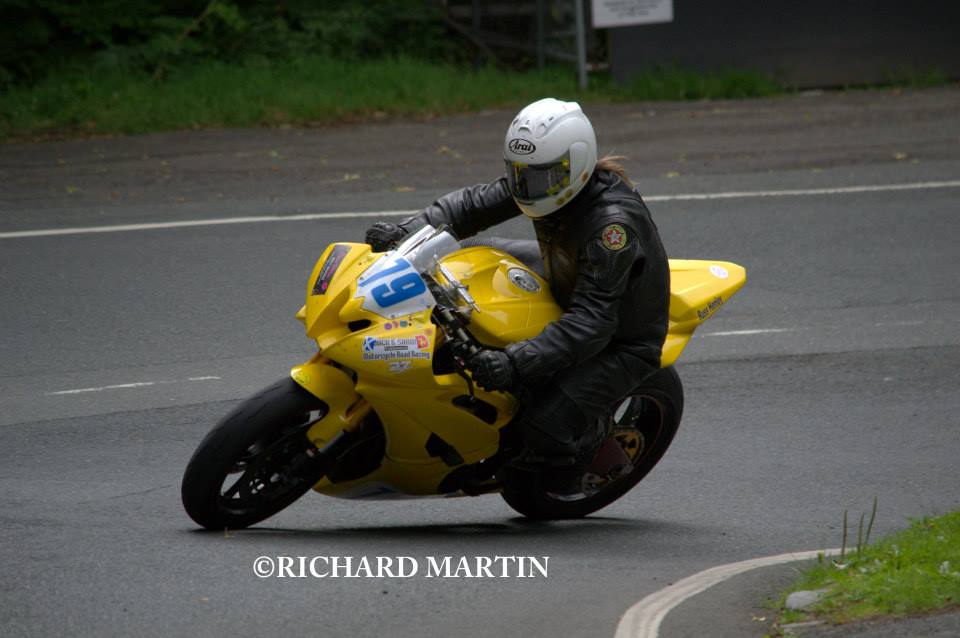 “Tandragee. Best circuit I’ve raced on and a great club running it.”

“The bike that’s given me the most fun and is my favourite, ZXR400 Kawasaki.”

“Hitting the sweet spot at peel in, apex and exit. No feeling like it in the world.” 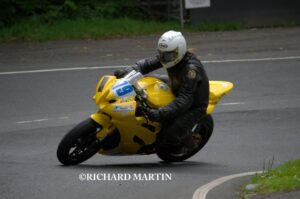 “Anyone that’s right in front of me, that I’m trying to get past.”

“Winning my first replica in 2012 at the Manx after 15 years of trying. Winning Spirit of the Manx award was great too.”

“Somewhere near Carrickfergus on the roads I first rode a bike on.”

“Can only be one person Joey Dunlop. I once had the pleasure of being lapped by him.”

“Pole. I was on pole in first ever race. Long story.”