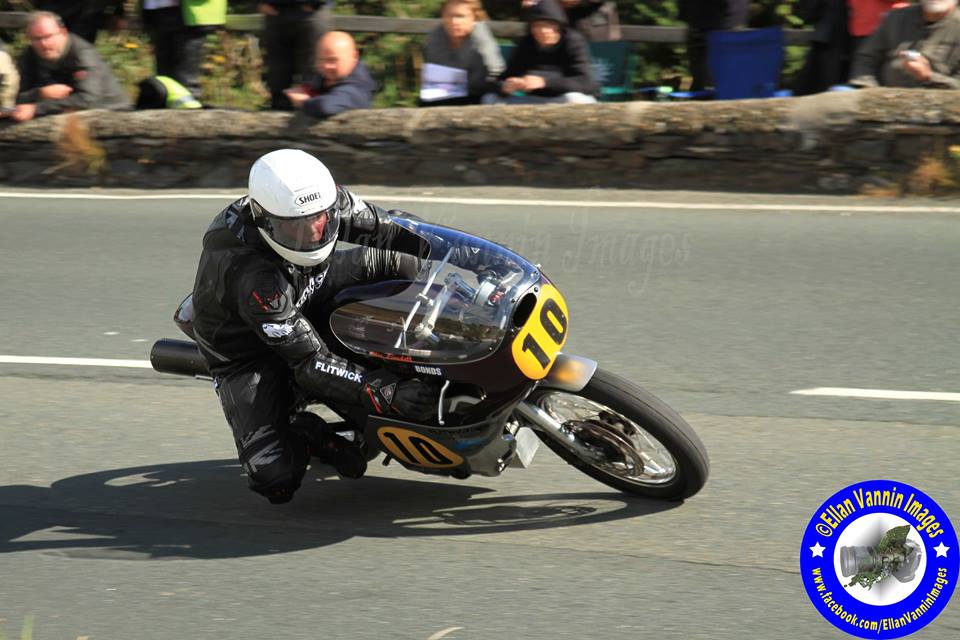 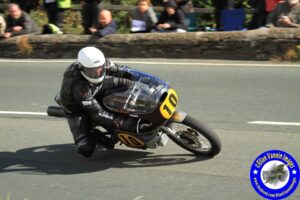 Looking towards the Superbike race scheduled for Monday of race week at this years Isle of Man Festival of Motorcycling extravaganza, he’s set to compete on the unique GTS Yamaha made famous by his dad seven times TT rostrum finisher Steve Linsdell.

Speaking today to iomtt.com about his teams machinery, rider line up for the 2018 Classic TT Races, which will also include David Linsdell and seasoned yesteryear machinery specialist Chris Swallow, the elder statesman of the Linsdell racing dynasty stated:

“Flitwick Motorcycles have supported the Classic TT since the beginning and having stepped back from modern racing, it has firmly established itself as the main event of our season.

Having had a few years plagued by injury I wanted to have a real push to get us back to where we know we should be.

Olie is back to full fitness and having Chris on board is a real boost as he knows how to ride a classic bike fast around the mountain course.

It’s been a struggle with so many bikes to prepare, but I am confident that I can give both riders the tools for the job. Olie did 140 mph through Sulby last year on my bullet, so a 110 mph lap is certainly not out of the question!

I’m also looking forward to having two bikes from my past out and competing again – the 500 Enfield I did my newcomers race on that David will ride as long as I can make enough parts and my hub centre steered Yamaha special that Olie will ride in the Classic Superbike race.

It’s been a while, so it will be good to see them back where they belong!”