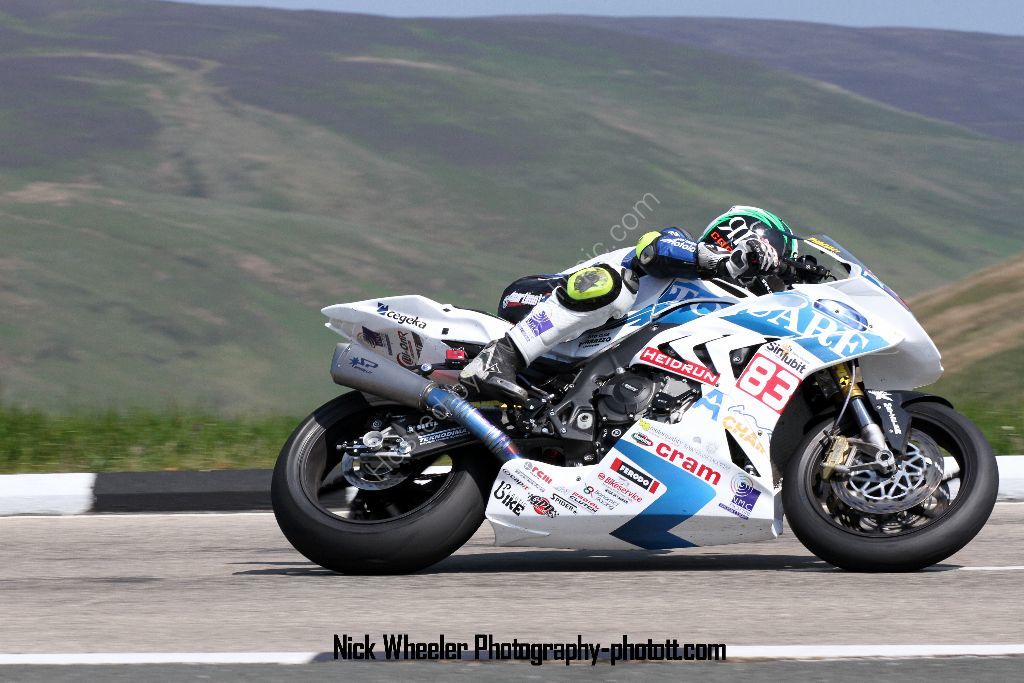 Marco Pagani is targeting competition for the first time at the Macau Grand Prix, alongside a third TT Races campaign, in what is set to be his most lengthy real roads season to date.

Set to remain S1000RR BMW mounted, Marco’s steed for this year will run under his own teams banner, with backing from RMS.

Amongst the main roads highlights of last year for the Italian included an impressive 28th place finish, in the Royal London 360 Quantum Superstock TT. 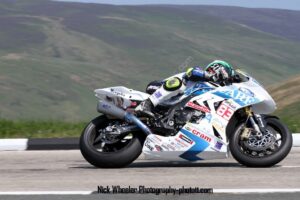 This result was backed up by a very respectable 31st in the blue riband Pokerstars Senior TT.

Outside of the TT Races, 2016 also saw Marco venture to the famous roads of Imatra in Finland. He went onto wrap up series of eighth place finishes, in the IRRC Superbike encounters.

Firmly established amongst Italy’s leading roads exponents, Marco is one to watch within the roads scene this year.

Alongside the TT Races and possibly the Macau GP, 2017 also sees him planning to make his maiden bow into action at the world’s fastest road race, the Ulster Grand Prix.