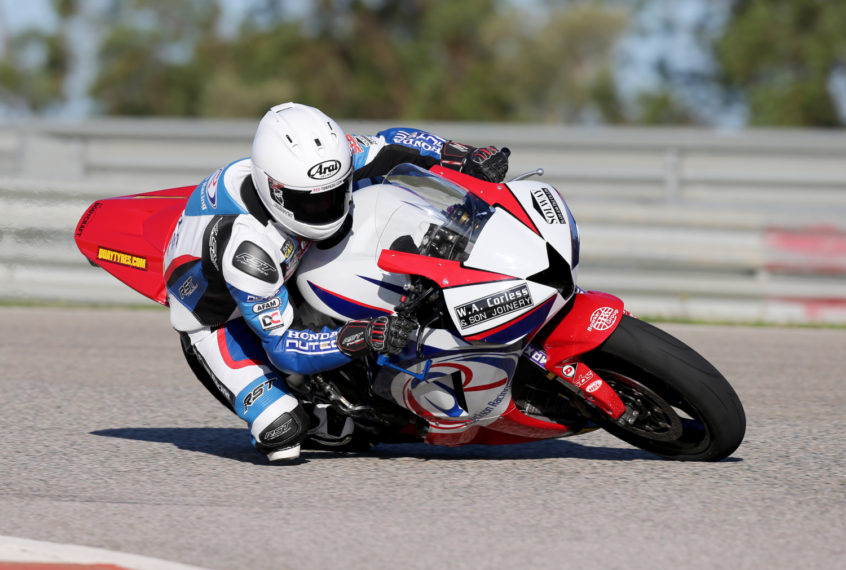 “The new bike felt good and on paper it should be competitive. We just need to see how it goes on tarmac now!” 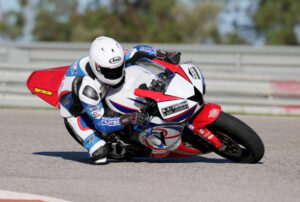 “I gelled straight away with the 600 in Spain. After two years of being on the BMW using a fly by wire throttle the Honda feels different but as a whole package I’m confident in what the bike is fit to do.

It’s already been proven hasn’t it?”

Hoping to add to his tally of three North West 200 victories, Lee stated his confidence of securing more success around the Triangle in May.

“There is no reason why I can’t win this year. I have led every race around there. Last year I was the problem and I have worked hard all winter to sort things out so we will just have to wait and see now how it goes.”

Having endured by his standards a tough year of roads competition in 2016, Lee is determined that 2017 will prove extremely more successful, he stated:

“Last year was tough. I now know what a bad year feels like and I don’t want to feel it again!”