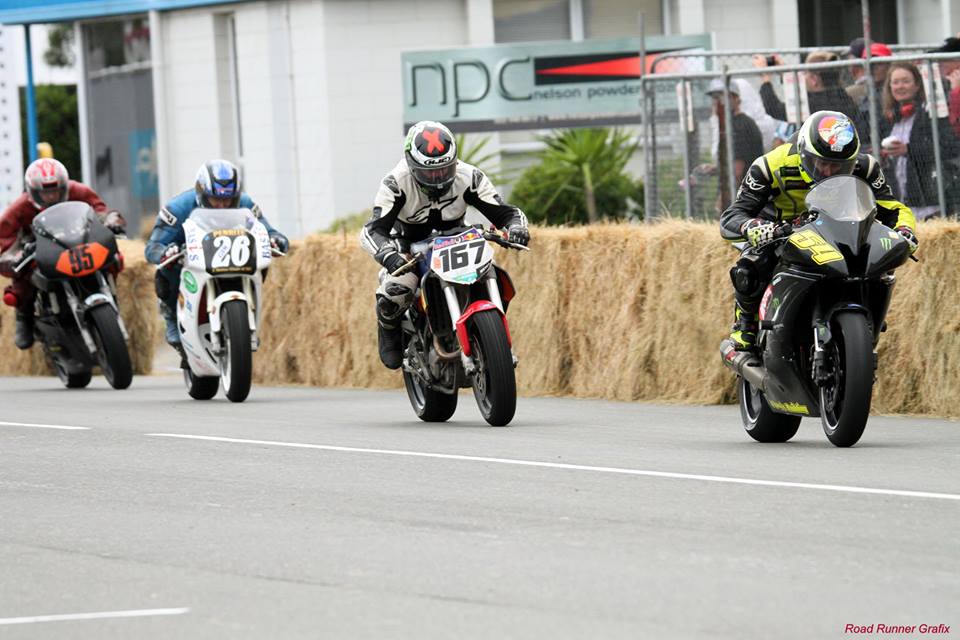 The popular Port Nelson Street Races are set to return in 2018, having been postponed this year due to major re developments around Port Nelson.

Ran by the Nelson Road Racing Association, the meeting attracts a strong following to a roads circuit 2.4 kilometres long, which is fast, flowing, tight, twisty and one that from the outside looking in, has the same characteristics of roads circuits such as Fischereihafen Rennen in Germany. 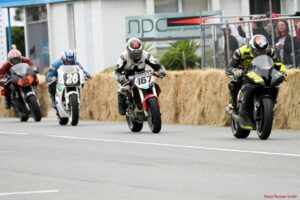 Winner of the feature race titled the King of the port, at the event located within the south island of New Zealand in 2016 was Supermoto mounted Andrew Rudd.

Like fellow roads events down under such as Paeroa, Greymouth and Wanganui, the Port Nelson meeting has a real roads purity about it.

On the 18th of February, the Port Nelson Street Races Facebook page, announced in a statement, that the event will return to the pure road racing calendar in 2018.

“We have news please pass on. The 2018 Nelson Port Street Races are all go!

The building work and road works will be completed in time to hold our event again.

The exact track is yet to be finalised but it will be smoother and have a better flow than in 2016.