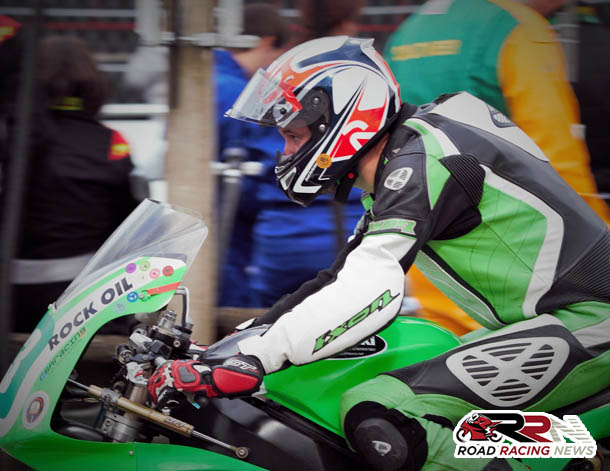 Having come so close to victory in last year’s Lightweight Manx Grand Prix, Scarborough’s Nick Anderson goes into the 2016 Lightweight Manx GP, determined to add his name to the winners trophy of this prestigious race.

Piloting a ZXR 400 Kawasaki, Nick is an established rising star at his home circuit, Oliver’s Mount and a podium finisher in the 2014 newcomers B race. He has the proven pace to dominate the lightweight encounter at the Manx. 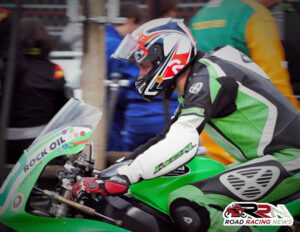 Overall the number of riders set to compete in the Lightweight Manx GP, stands at a modest 31.

Classic racing specialist Alex Sinclair on the CSC Racing Yamaha, France’s Lancelot Unissart and Dave Taylor are all in contention in my opinion for podium finishes. 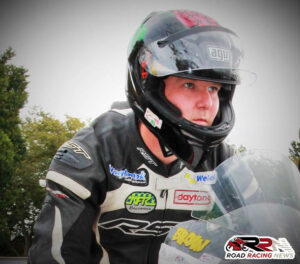 The same notion applies to third place finisher in the 2014 newcomers B race Gavin Brown who recently finished eighth in the lightweight race, at the MCE Insurance Ulster Grand Prix.

Yuri Barrigan teaming up with Kevin “Ago” Murphy in his Irish Ago Racing outfit, is one to watch, as is reigning newcomers C race winner Elwyn Fryer. 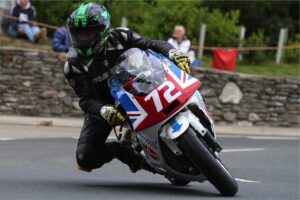 Whilst newcomers entered Dan Ingham, Wayne Martin and Scott Miller will all be aiming to spring a surprise or two.

Dan is set to make another piece of history on the Mountain Course, as he pilots the Falcon Racing Moto 3 Honda, which will be the first ever Moto 3 machine to compete at the Manx Grand Prix. 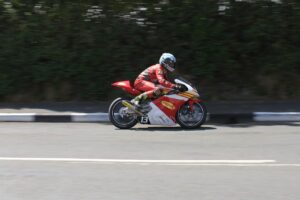 Tom Snow, Adrian Morris and the vastly experienced Nigel Moore all compete on 125 machinery, in a four lap race which is set to provide all the components needed for a great battle for race victory.

With a mix of rising stars, experienced competitors, talented international riders and a Moto 3 bike in action, the scene is set for what should be a gripping Lightweight Manx Grand Prix.