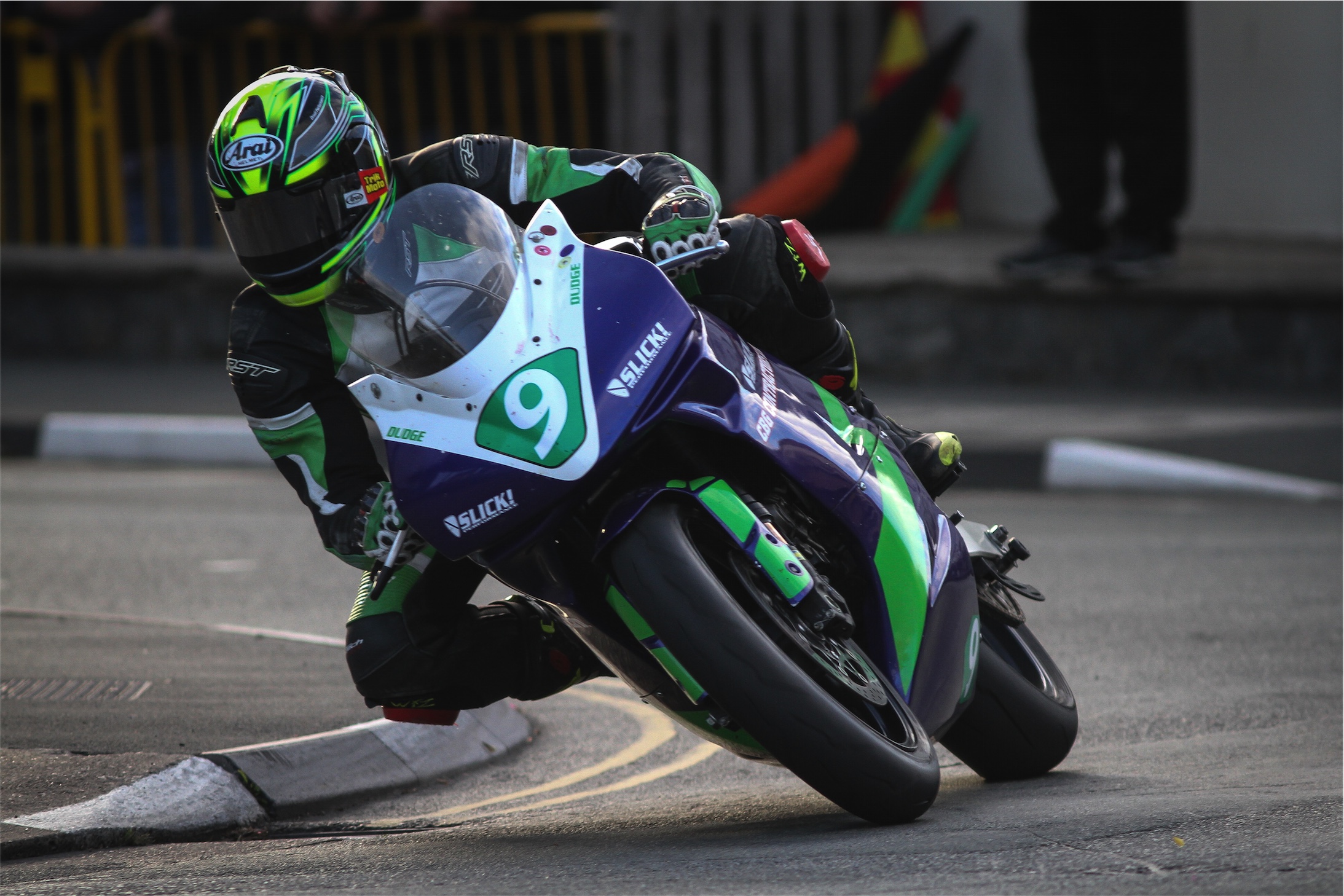 In the last five to six years, super twins action on the roads has gradually become more and more popular.

It’s no different at the Manx Grand Prix, which last year saw Rob Hodson in lap record breaking form on his way to victory.

Looking towards the 2016 super twins Manx GP, an entry list filled with rising roads stars, has been secured. They include Andy Dudgeon, 2015 runner up, set to compete on the CBG Contractors backed SV650 Suzuki.

Although the SV650 Suzuki might not be considered the machine of choice for the super twins class, Andy showcased last year it’s potential, in finishing a great second. 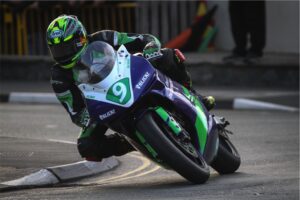 Tipped to be in prime contention for Junior and Senior victories, he’s also one of the favourites for super twins success.

Same applies to Andy Farrell on the Ollies Bar backed ER6 Kawasaki. An established Manx GP front runner, he’s a strong contender to secure the number one spot on the podium.

1993 Formula 1 TT winner Nick Jefferies, now in his 60’s is still as competitive as ever around the Mountain Course, illustrated by his podium finish last year. 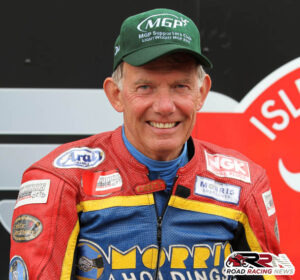 A true pure road racing stalwart, Nick has the undoubted experience, roads craft and ability to secure at least another top three finish.

Leading the field away with the number one plate is David Lumsden, who leads the Martin Bullock Manxsport challenge.

Determined to secure a top class result, he’s another rider more than capable of recording a rostrum finish. 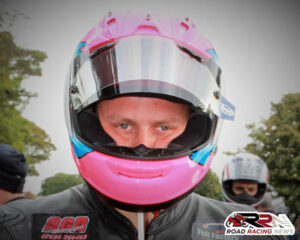 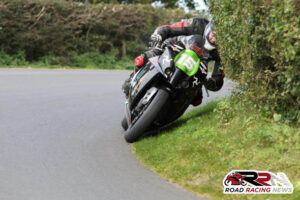 Alongside the 650’s in the field, there is two 250 mounted riders, well worth keeping an eye on, they are Logan Racing’s Neil Kernohan and 2015 newcomers B race winner Gary Vines.

Even though it will be anticipated that the 250’s will be outclassed by the super twins, don’t at all be surprised to see either Neil or Gary, secure a position within the top six finishers. 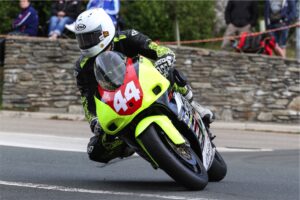 With a mix of rising stars, up and coming stars, vastly experienced riders and newcomers determined to make their mark on the Manx GP, you have the components for a close fought great race.

One of the main keys with super twins machinery, as seen in the Lightweight TT races since 2012, is reliability.

You have to have the combination of top notch reliability, spot on machinery, ability and the sheer will to win, to be victorious in the Super Twins Manx GP.

As in the Junior and Senior races, any one of multiple riders could taste Mountain Course success in what is set to be another race, which showcases the sheer close competition that arises when the super twins take to pure road racing action.