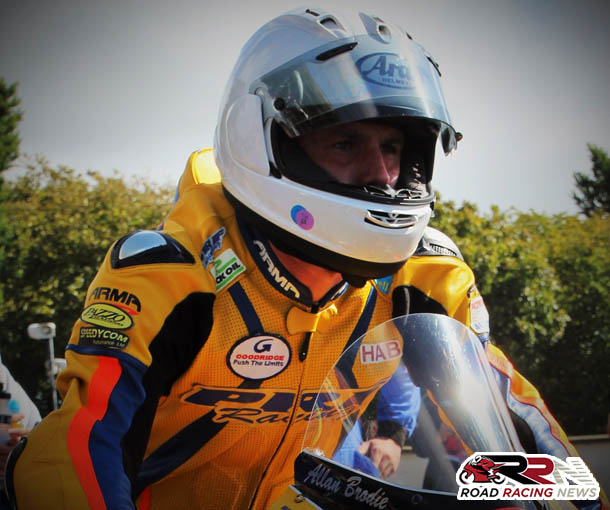 Allan Brodie was crowned the 2016 winner of the Norrie Whyte Trophy last Friday, for his performances during this years Manx Grand Prix.

The award given to the leading competitor from Scotland at the Manx GP, was presented to a delighted Allan at the Villa Marina. 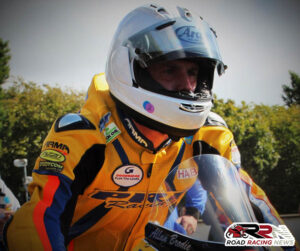 Race week for the rider who made his Manx debut back in 2014, began with a highly respectable 22nd place finish in the Junior race.

Amongst the leading 750 mounted competitors throughout practice week, he went into the blue riband Senior encounter, quietly optimistic of sealing a very notable result.

The four lap race, would prove an ultra productive one for the Scotsman, who finished in 15th place on the PRF Racing GSX-R 750 Suzuki.

Finishing the second 750 mounted competitor, an additional notable feat for Allan, was a new personal best lap speed of 116.092 mph.

With two extremely creditable results chalked up, alongside lap speed in excess of 116 mph, it was overall a hugely possible meet for Allan Brodie, which was topped off with the distinction of receiving the Norrie Whyte Trophy, named in honour of the legendary bike racing journalist.