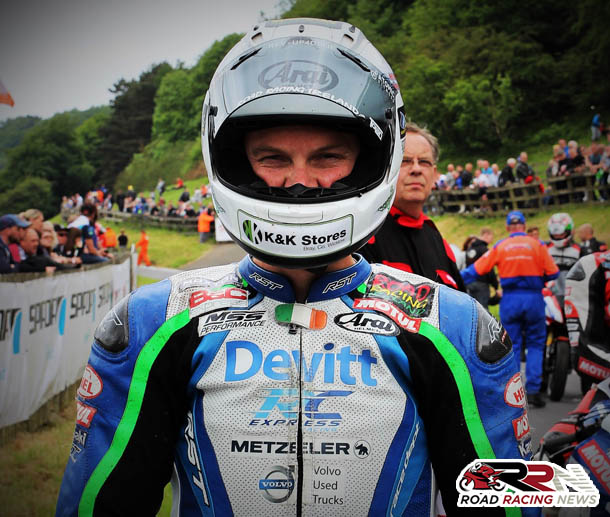 Alan Bonner is all set to return to competitive action, at the Scarborough Gold Cup, as he returns to roads competition, Having been forced to miss the MCE Insurance Ulster Grand Prix, due to arm and wrist injuries sustained in an incident, during the Southern 100.

Now firmly on the road to recovery, the 2010 Irish road race senior support champion, is hugely looking forward to the Gold Cup at Oliver’s Mount, as he bids for more first class results at the iconic road race circuit. 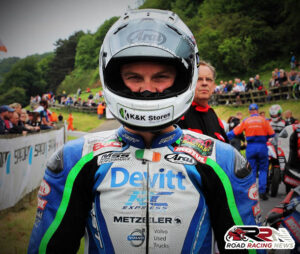 Piloting the same Devitt RC Express Racing ZX10R Kawasaki that he took to fourth place, in the open race at Skerries, his entry into the final Scarborough meeting of the year, adds an additional touch of quality to an anticipated top draw line up. 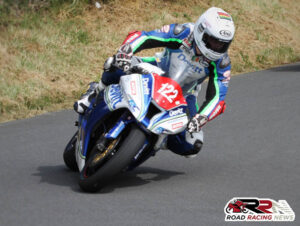 It’s been overall a consistent 2016 roads campaign for Alan, who alongside series of top class results at Oliver’s Mount, showed strong form on his Southern 100 debut and finished a highly creditable 21st in the RST Superbike TT.

Determined to enjoy more momentous moments, he has the core talent to claim many a famous scalp or two, during the 70th Gold Cup meeting.