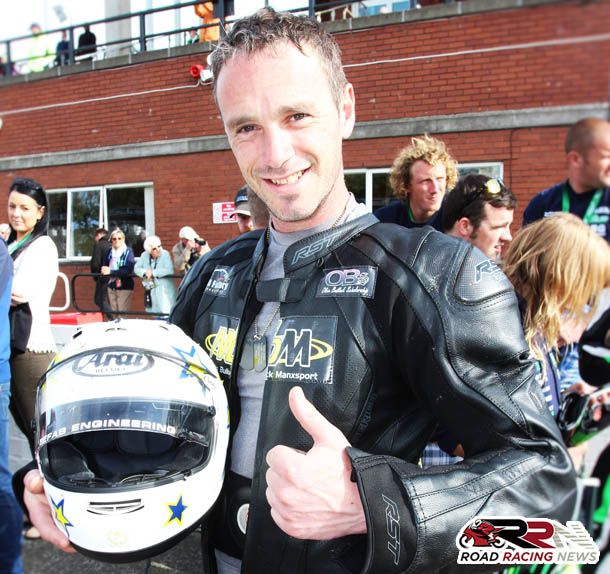 David Lumsden enjoyed a very productive 2016 Manx Grand Prix campaign, as he wrapped up many a notable result.

Competing under the Full Factory Winners Wear/Martin Bullock Manxsport banner, David was confident in the potential of his machinery going into race week.

The Junior race, would provide him with a more than creditable sixth place finish, as he finished the leading Honda mounted rider.

Next was the Super Twins race, would would prove a quite momentous one for the rider nicknamed “The Hammer”. 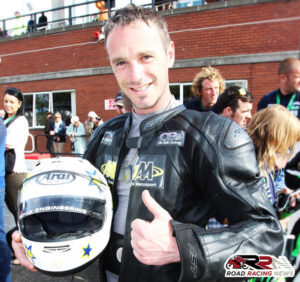 He finished a brilliant second, with an overall race time of 1 hour 21 minutes 25.388 seconds, which would have placed him in this years Lightweight TT a very respectable 14th. 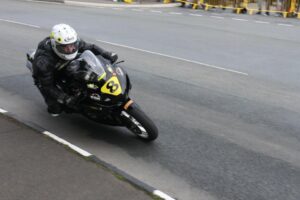 Already thinking about next year on the Mountain Course, David is targeting wearing a red cap, which are awarded to Manx GP race winners, which gives a strong hint of his future expectations at the iconic meeting.