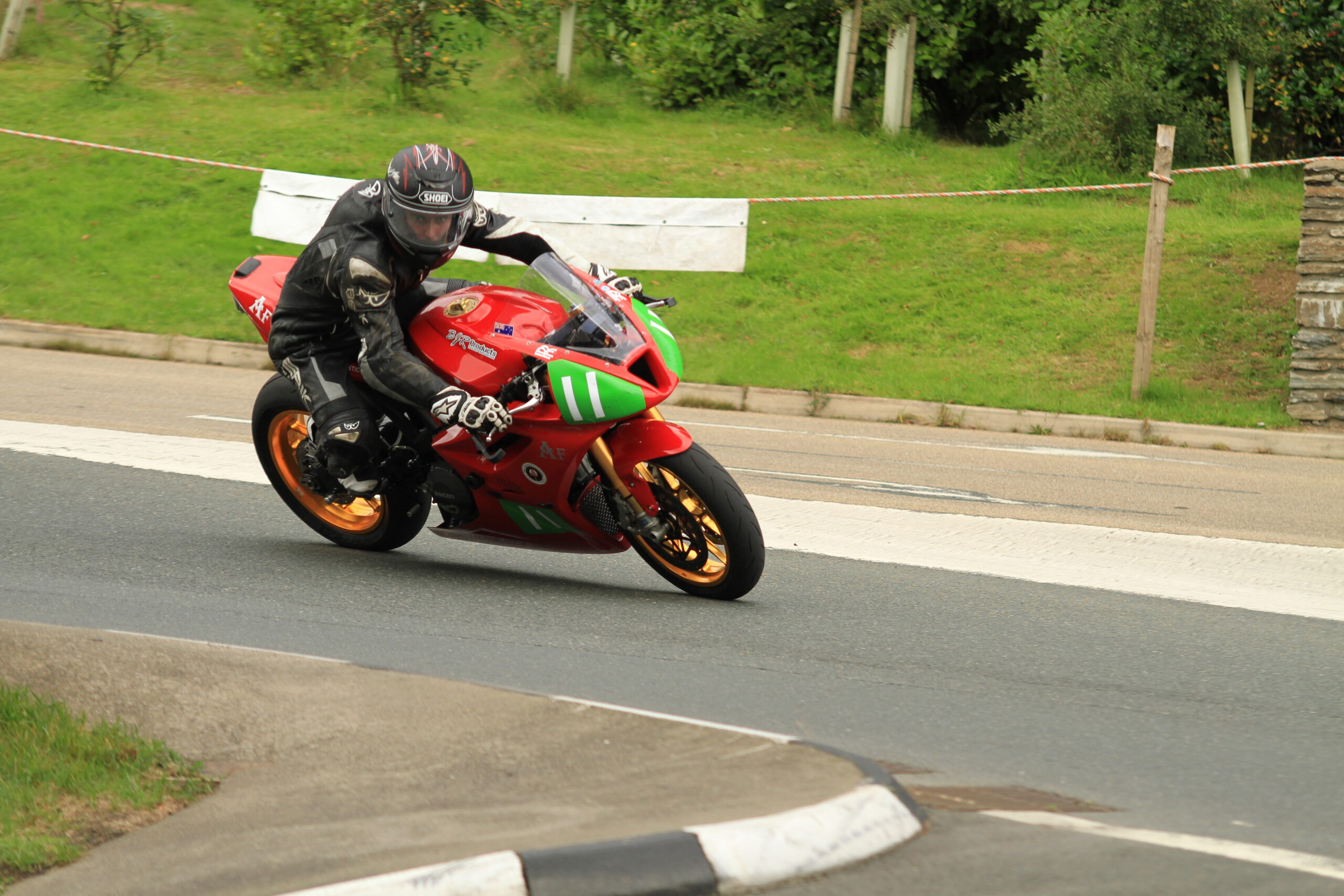 Rising star at the Manx Grand Prix, Royce Rowe has without a doubt been amongst Australia’s leading stars on the Mountain Course in 2016.

This year’s Manx GP, marked his second year of competition on the road race circuit, which over the years has seen many an Australian produce a quite momentous and iconic performance.

Following impressive showing’s in practice week, his race week began with eighth position in the Junior race, as he impressed many with his pace and race craft on his GSX-R 600 Suzuki mount backed by Les Rowe and Associates.

Next up was the Super Twins race and expectations where extremely positive that Royce could propel his own teams Ducati, to a much coveted result. 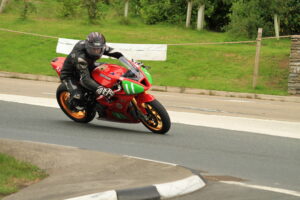 This was achieved and more following a top class display as he finished an excellent seventh, finishing in front of many a hugely talented fellow competitor, which included 1993 Formula 1 TT winner, Nick Jefferies.

If his performance in the Super Twins encounter was top class, then his ride in the blue riband Senior race, could only be described as world class.

He finished a fine sixth, lapping on the fourth and final lap at a new personal best lap speed of 118.158 mph.

The latest wizard of Aus on the Mountain Course, showed at this year’s Manx GP that he has the talent, pace, roads craft and determination to become a race winner at the prestigious meeting.

Looking to next year, it’s going to be interesting to see if Royce embarks on a third year of competition at the Manx, or competes for the first time at the Isle of Man TT.