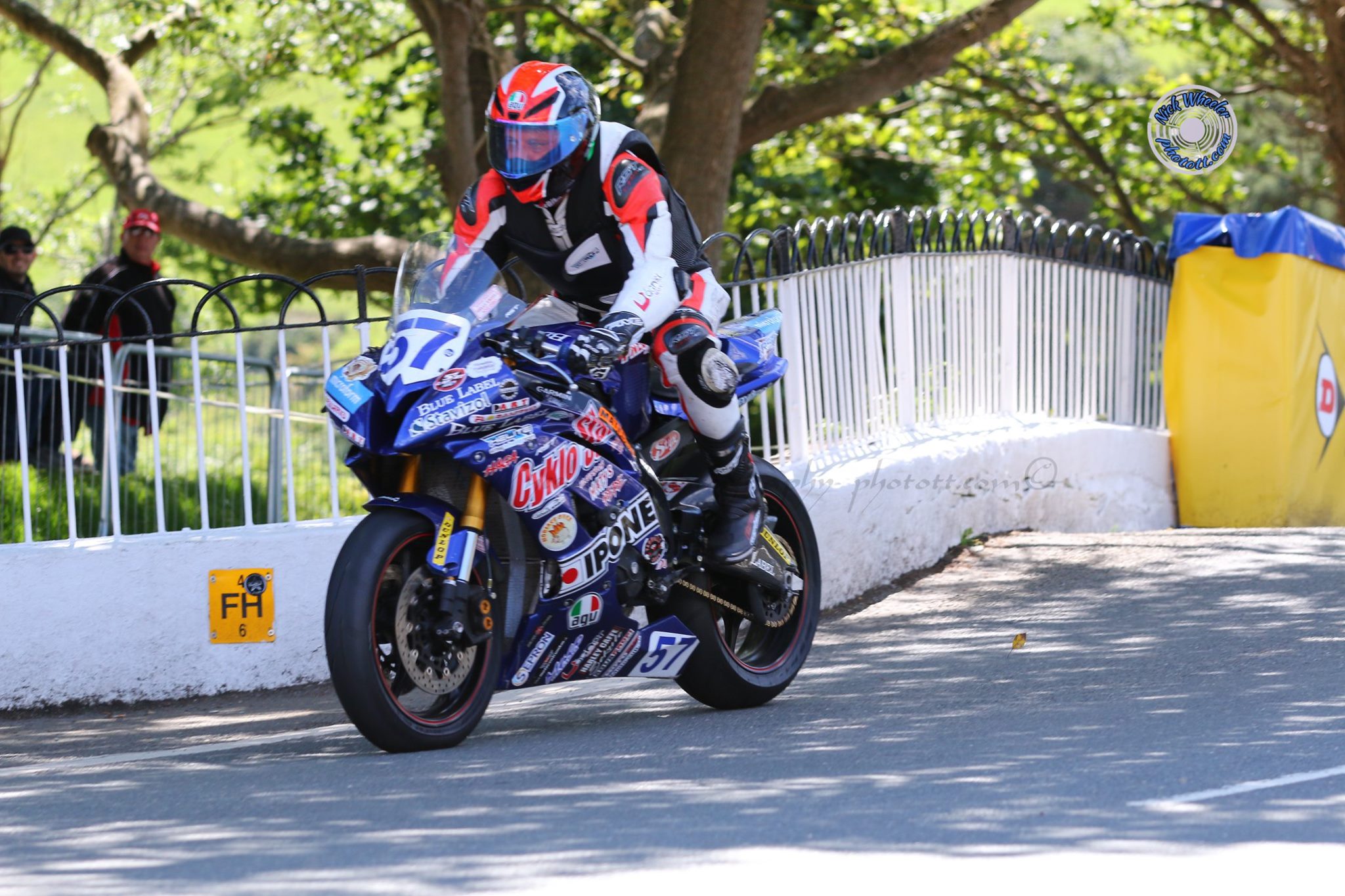 20th, 16th within the Junior, Senior MGP races of 2018, his answers to the Mountain Course themed set of questions are as follows:

“I felt like a little boy who had a longed-for dream. I reached a high goal in my life, which I never even dreamed of.

Standing there on the starting line and been ready to race on the most amazing track in the world was an incredible feeling for me, as well as the feeling of reaching such a high goal, as it was very difficult to reach this point.

So tears welled up in my eyes cause it took lots of work, getting over lots of difficulties to get here.”

“There were a lot of beautiful bikes, some very interesting but I remembered mine the most. Because I lived there the most with her, I spent the first time flying with her through the air at high speeds and so on. But mostly, because of the experiences I had with her there.”

“I have a lot of memories from there but one of those tops all which is when I saw the Slovak flag flying there for the first time in the history of the Isle of Man races.” 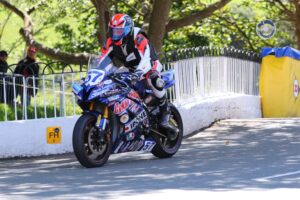 “Yes, one of my very good friends Matt Stevenson. He is a very nice person, he also has very nice people with him.

He can pull the gas well and has made very great progress. He’s one of the people I look up to from the Manx GP.”

“Supersport machines are closest to my heart.”