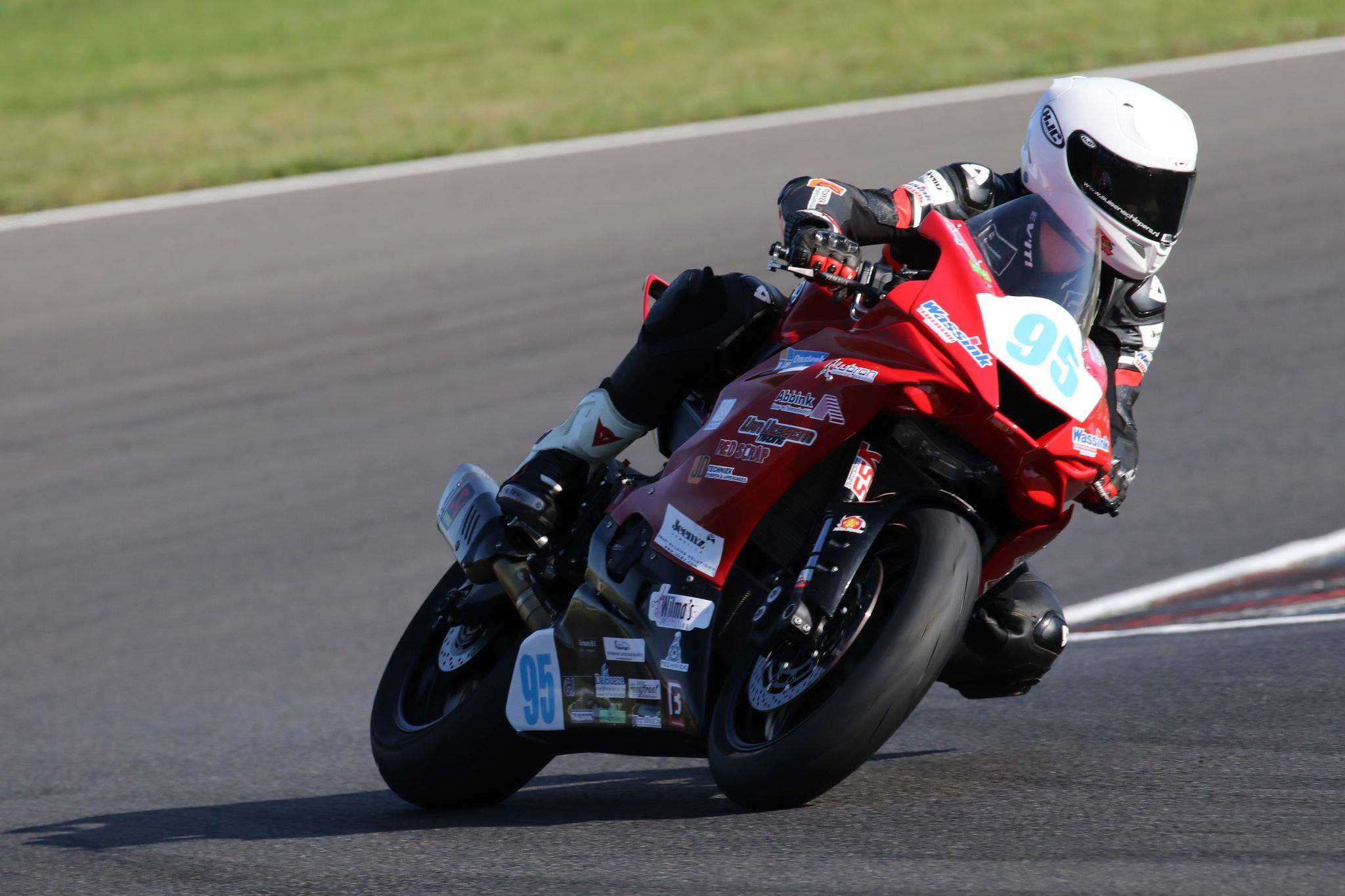 Up coming roads exponent Hamberg was in good fettle with his YZF R6 Yamaha steed, on route to taking 2nd in terms of Supersport competitors within the second 14 lap combined 600/1000cc encounter. 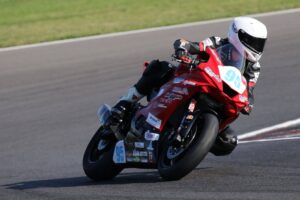 Ancia who took a brace of victories last year at Chimay, commanding Race 1 success at Assen was more than enough for him to retain the Benelux Trophy Superbike title.