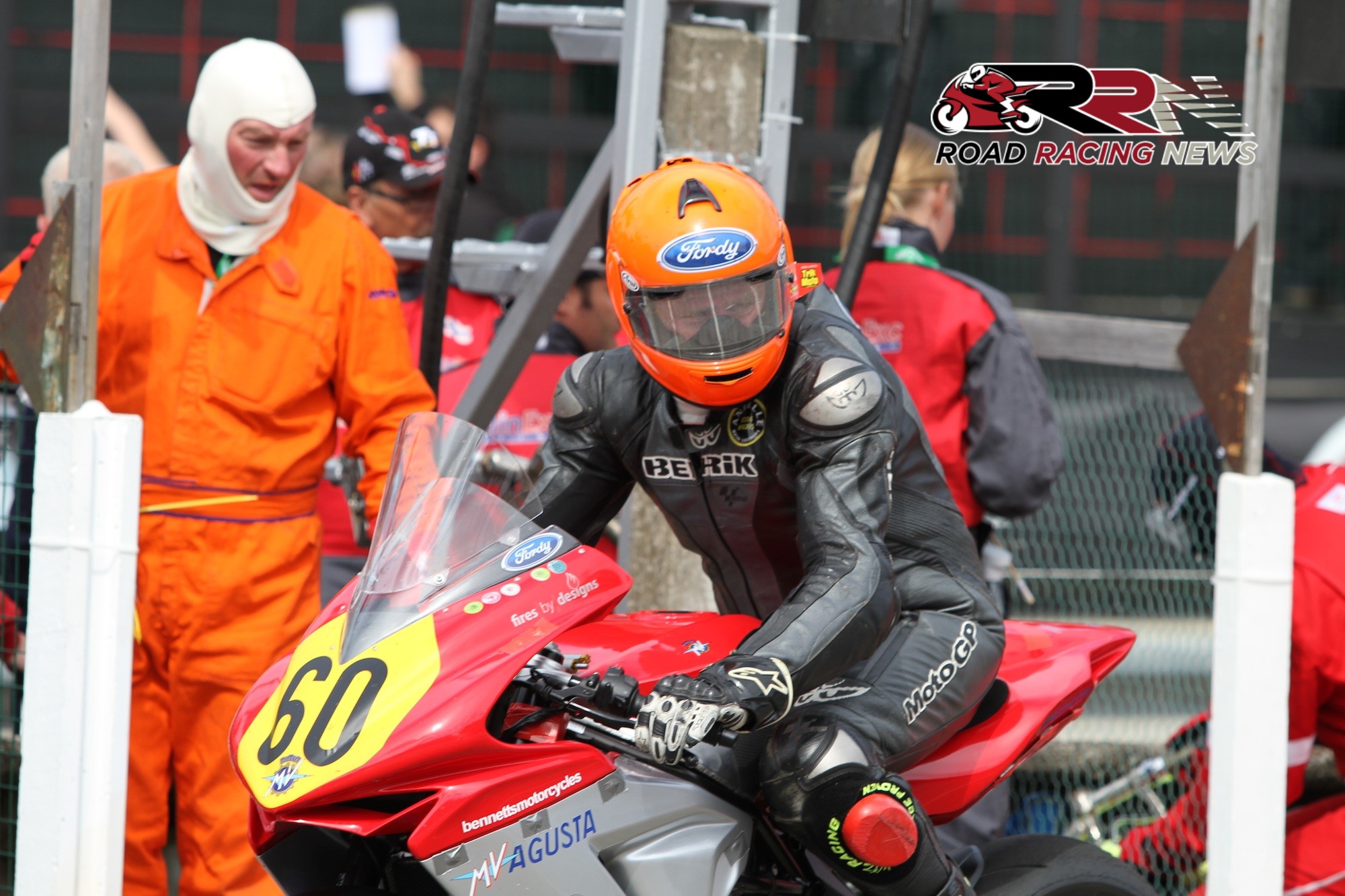 A very creditable fifth in the Newcomers B MGP of 2013, his answers to the Mountain Course themed set of questions are as follows:

“I can remember thinking to myself there was a lot I would have to learn to be fast around this circuit and how skilled and committed riders are that are quick around the course.”

“My MV Agusta 800 F3. It was a bit of a handful and I didn’t get it long before the Manx. If I had more time to set it up it would’ve been a real weapon but it looked impressive and sounded amazing.

I am proud to say I had the opportunity to race a MV Agusta around the Mountain Course like my hero John Hartle.” 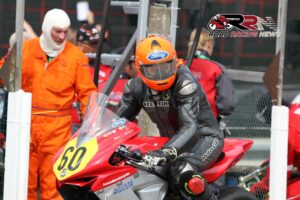 “It was probably when I nearly missed the plane back home from the newcomers weekend, I was with Mark Castle the course instructor, I Just made the plane and all my fellow competitors cheered when I came through the door.”

“Dave Ashton, my mentor and friend and winner of the 1978 MGP Newcomers Senior race.”