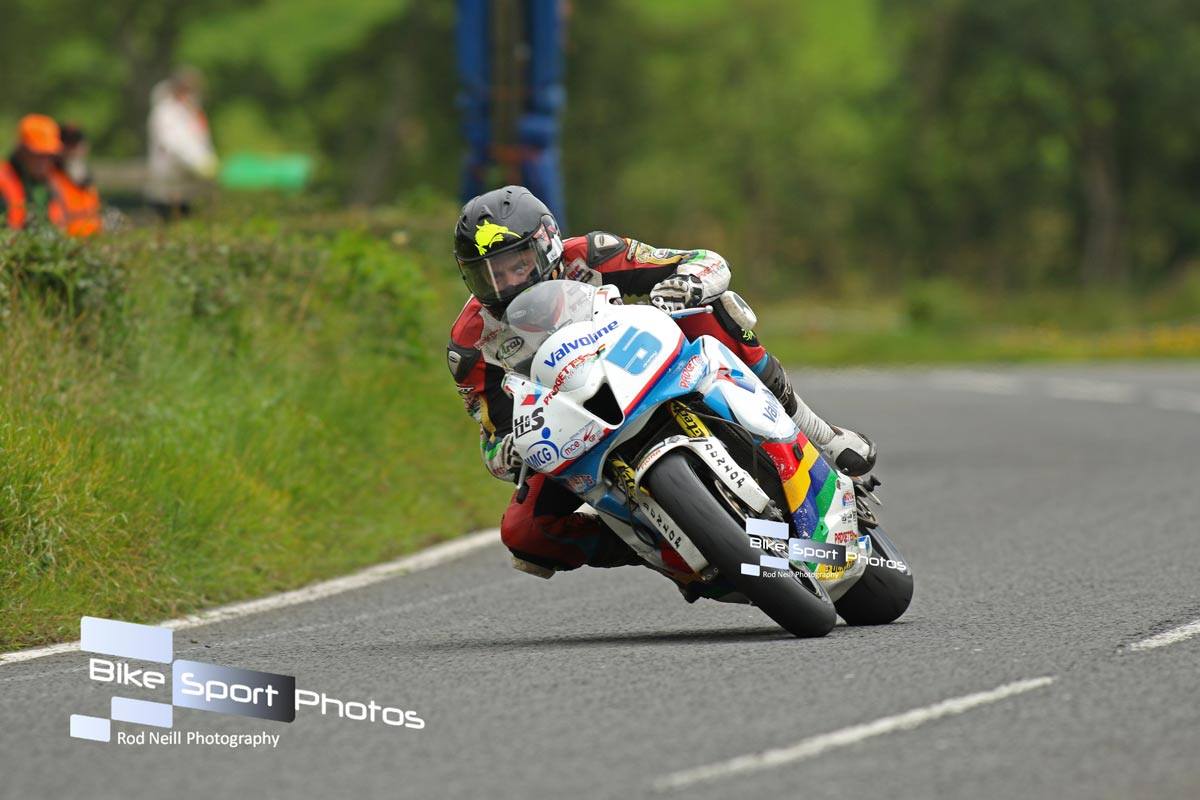 Notorious for producing thrilling, exhilarating action, the Supersport category has wowed, amazed 1000’s upon 1000’s of race fans at International Road Races during the past decade.

The racer with the most middleweight category North West 200/TT/Ulster GP combined rostrum finishes throughout the 10’s is none other than the genius that is Bruce Anstey, who has chalked up no less than 22 podiums. 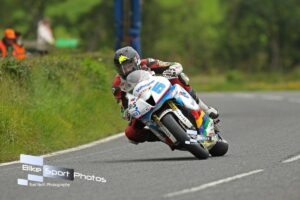 Tied second behind Anstey on the podium finisher’s list are Michael Dunlop and Ashcourt Racing’s Lee Johnston, who both have 18 Supersport rostrum placing’s within their 10’s racing CV’s.

Overall no less than 22 different racers has finished at least third or better within a Supersport race, to have taken place on the fabled Triangle, Mountain Course, Dundrod circuits throughout the 2010-2019 period.

The full list of racers to stand on the podium from NW200, TT, Ulster GP Supersport class competition within the 2010-2019 period, is as follows: