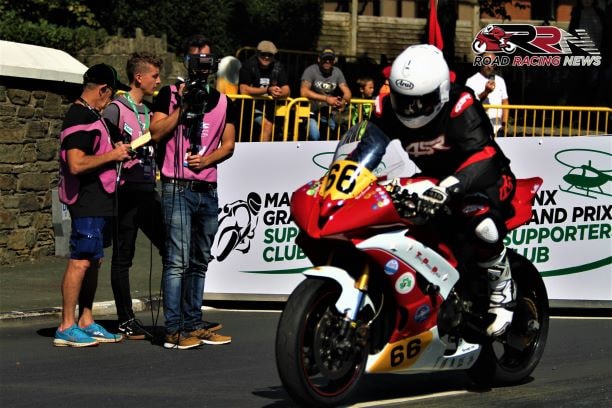 Twice a top 55 Manx GP finisher, fifth within the 2014 Irish Road Race Senior Support Championship his answers to the Mountain Course themed set of questions are as follows:

“First time I was at the Manx was 2004, it was a lot to get your head around at first with such speed difference compared to Irish road races but enjoyable at the same time.”

“The Yamaha R6 kindly donated by my good friend at TP Racing.”

“Too many to mention here.”

“Any racer who is out there competing deserves respect along with the crews, officials and marshals keeping the show going.” 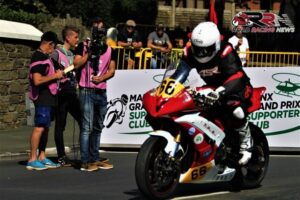 “Would love a spin around on a good Superstock machine.”