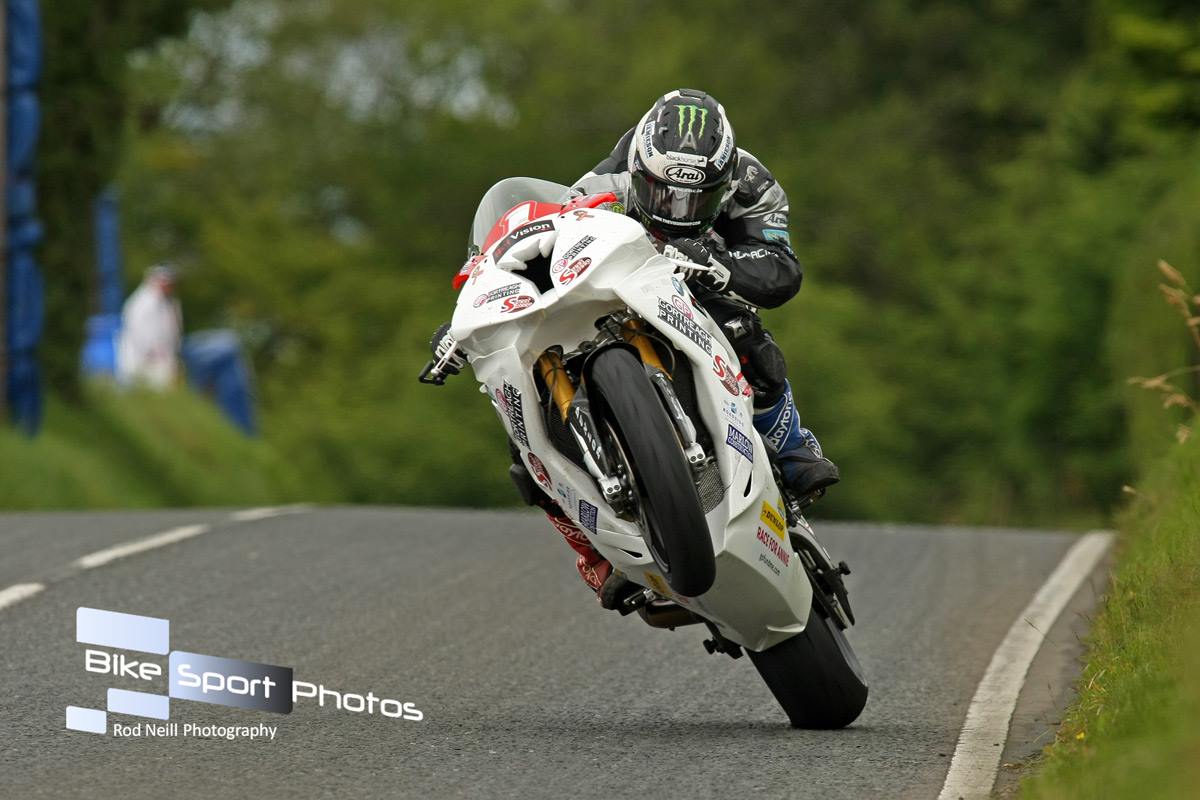 Stockers, Stock machines, 1000cc monsters, the terms differ but one word for me that sums up the Superstock category at International Road Races is thrills.

The sight of a who’s who of International road racing going wheel to wheel on 1000cc machines is something to behold, witness and treasure.

Topping the International roads Superstock podium finishers list for the past ten years is none other than 19 times TT winner Michael Dunlop. 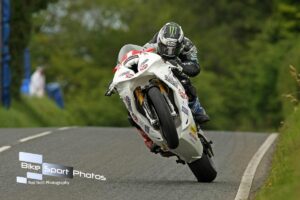 The full list of racers to stand on the podium from North West 200, TT, Ulster GP Superstock class competition within the 2010-2019 period, is as follows: