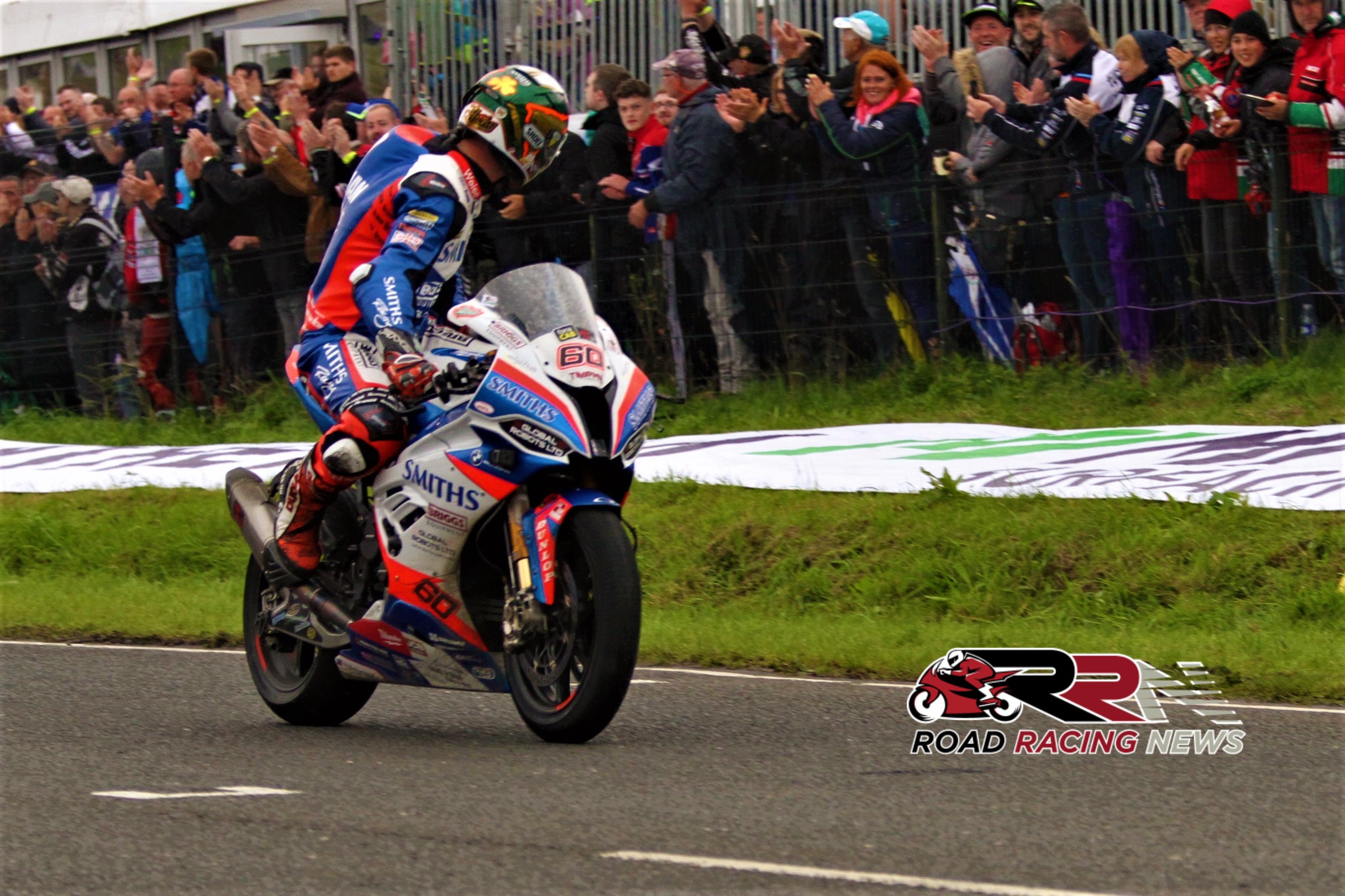 Prior to competitive action, BMW’s latest generation S1000RR model, carried with it a lot of hype, expectation that it would break new boundaries but not many could have predicted how potent, formidable it’s proven at the International Road Races.

In the hands of Mountain Course lap record holder Peter Hickman, the S1000RR has further cemented it’s place this year amongst the all time great pure road racing machines. 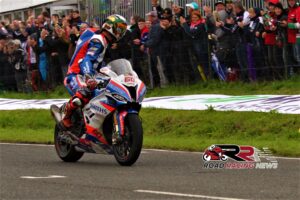 Unbeatable on the S1000RR around Dundrod, claiming four wins from four starts within the 1000cc races, BSB showdown contender Hickman dipped under the existing lap record during qualifying prior to race action taking centre stage.