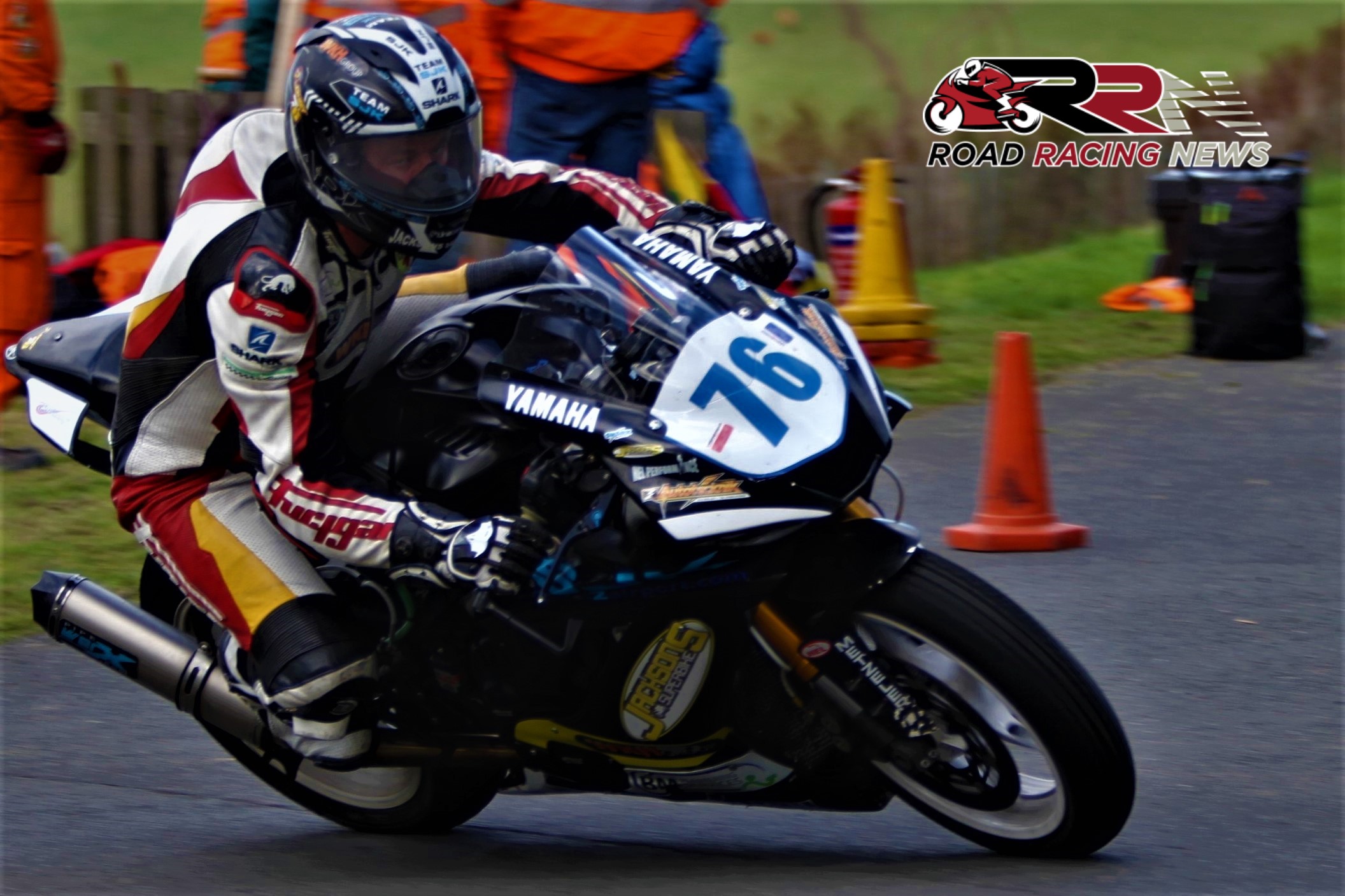 8th, 9th within the second, third Park Challenge encounters from the Aberdare Park Road Races of 2018, his answers to the Scarborough themed set of questions are as follows:

“Not long after I passed my road bike test in 2005. It was a ride out with friends on a borrowed blade.”

“It’s the setting. There’s Something about it being under the trees on the mount side near the sea that I love. It’s just different.”

“I’m a relative newcomer really so I’m still learning but at the moment I’d say the climb from Mere to the Memorial is my favourite.”

“The first time I actually got to ride a race bike round there was pretty special. I’d been waiting for a long time to do it. Watching at Oliver’s Mount is what made me want to start racing in the first place.” 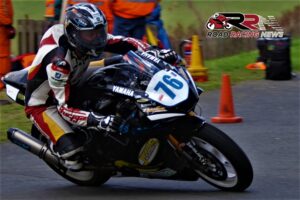 “It’s got to be Dean (Harrison). He will be winning there for many more years to come I reckon. Just brilliant to watch. I wish I was a second behind him.”

“I used to have an Aprilia SXV Supermoto and loved it! A full grid of Supermoto’s would be a blast.”

“I haven’t been racing there long enough to establish any real rivals yet but I respect anyone I race against. Especially at Scarborough.”