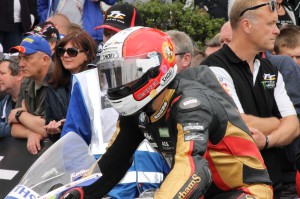 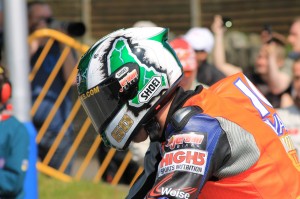 Peter Hickman’s ability to adapt quickly to road race circuits was proved once again during opening practice session at Macau as he finished ninth fastest as he showed the same form on Ice Valley racing by Motorsave ltd S1000RR BMW that he had showed on his debuts at North West 200, Isle of Man TT and Ulster Grand Prix. 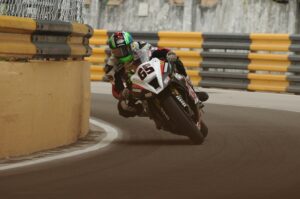