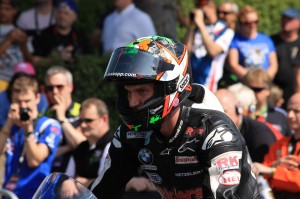 Twice Macau Grand Prix runner up Martin Jessopp looks set to be one of the leading S1000RR BMW mounted riders around Macau in 2014. This year has seen Martin secure highly creditable results at the North West 200 plus the talented rider enjoyed a consistent and solid Isle of Man TT debut which included 11th place finish in lightweight TT.

Paul Shoesmith is confident of securing standout result at this year’s Macau Grand Prix as the road racing stalwart who is set be S1000RR BMW mounted bids to end his season in productive fashion. 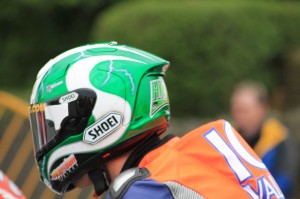 Team mate to Paul in the Ice Valley racing by Motorsave ltd is quickest Isle of Man TT newcomer in history Peter Hickman. Peter’s Macau GP debut will be watched closely by many as he bids to keep up his tremendous form shown at TT 2014, North West 200, Dundrod 150 and Ulster Grand Prix.

Michael Sweeney has been amongst the most improved riders in road racing in 2014. This year’s Irish road race 250 champion is making his debut around Macau competing on Cookstown Burrows Engineering racing backed ZX10 Kawasaki. 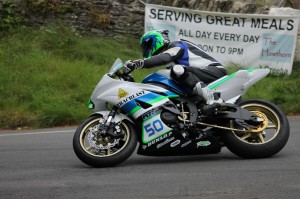 Team mate to the two time junior Manx Grand Prix winner is Brian Mccormack. Brian is competing on the teams high spec GSX-R 1000 Suzuki, Brian enjoys the challenge of competing around Macau and is optimistic of securing a standout result.

Another top road racer making their debut around Macau is Dan Kruger. Dan is competing for Titanic Kawasaki by Penz 13.com and is greatly looking forward to race action on 16th of November. 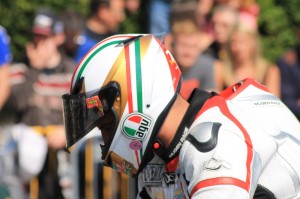 Sandor Bitter competing on VRS racing CBR 1000 Honda Fireblade has over the years secured series of highly creditable results and is confident of securing another one this year around Macau.

Making a welcome return to pure road racing action is James Mcbride. James is set to be ZX10 Kawasaki mounted for this years Macau GP as the former TT privateers champion aims to cause a surprise or two. 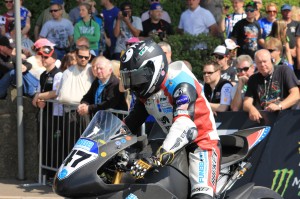 Splitlath motorsports are running Mark Miller and Brandon Cretu on Buell’s as both riders bid to end their seasons on a high. CF 32 Maco racing have a dynamic line up as Andre Pires is joined in the team by top twenty finisher in this years lightweight TT AJ Venter.

Steve Heneghan is competing on Quattro Plant backed CBR 1000 Honda Fireblade whilst Didier Grams, Graham English, Roman Stamm, Marc Fissette and Nuno Caetano all have the potential to be in the mix for top quality results.

Davy Morgan is looking forward to competing at Macau for the third year in a row, the seasoned road racer is CBR 1000 Honda Fireblade as he looks to keep up his good form from this season which has included third place finishes in grand final races at Tandragee 100 and Bush road races. 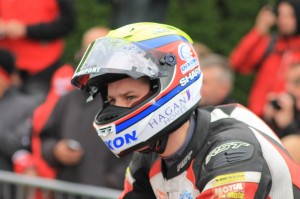 Jamie Hamilton has shown this year why he is regarded as a future multiple times international road race winner. Jamie and Wilson Craig racing go into Macau confident of pushing for a notable result, the 2013 Irish road race super twins champion’s current best result at the iconic road race was 14th achieved in last years race.

The stage is set for an exciting, scintillating, enthralling and pulsating 2014 Macau Grand Prix where all riders will be looking to end their 2014 road racing season’s in top style. 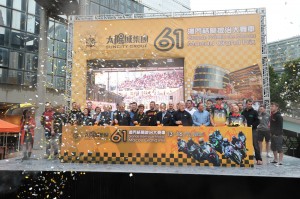