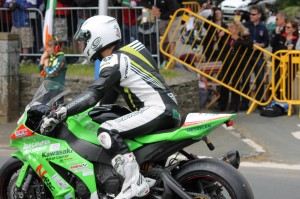 Stefano Bonetti is the fastest Italian rider in history at the Isle of Man TT. Stefano who made his TT debut back in 2004 has impressed many over the years with many a great all round performance.

Which has included 12th place finish in Royal London 360 superstock TT in 2012 as the talented pure road racer secured his best result to date in his career competing on the mountain course.

The same year would see Stefano impress hugely in opening superstock race at the North West 200 as he recorded fifth position narrowly missing out on podium placing following a fantastic all round performance.

TT 2014 saw Stefano achieve series of highly creditable results as action at this year’s Isle of Man TT began for him in the Dainese superbike TT.

19th place finish was recorded whilst Monster energy supersport races would prove to be solid and consistent one’s for Stefano as he secured 25th and 30th place finishes. 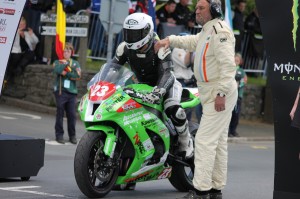 TT 2014 was ended in consistent fashion with 20th position in Pokerstars senior TT, part of a select group of riders to have lapped the most famous road race circuit in the world at over 125 mph attentions are now turning for Stefano to TT 2015. 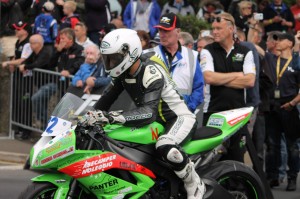