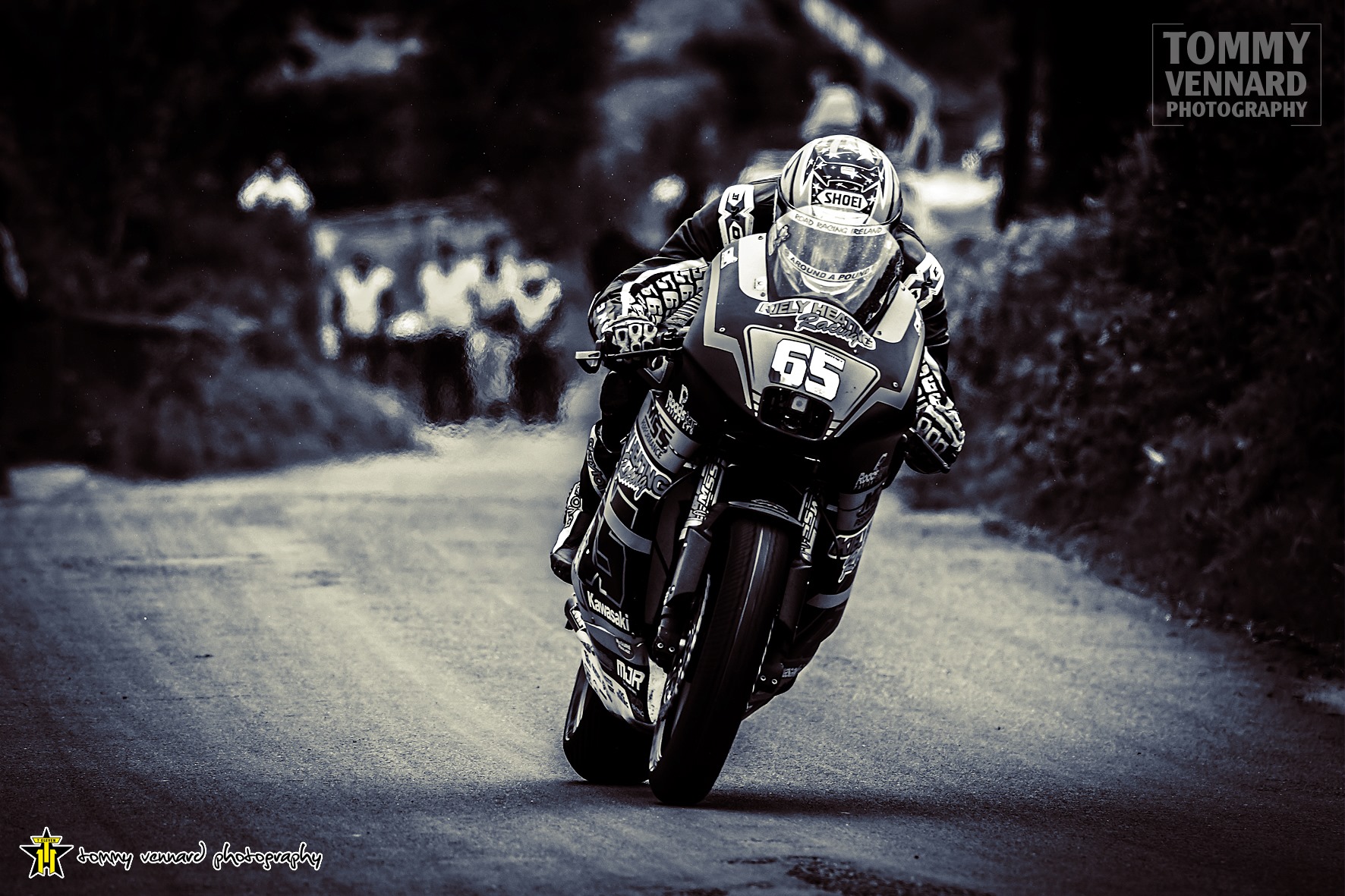 Amongst the firm favourites for Super Twins honours next week will include the reigning Duke Road Race Rankings Champion, Skerries Michael Sweeney. 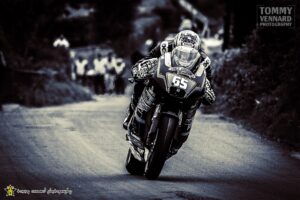 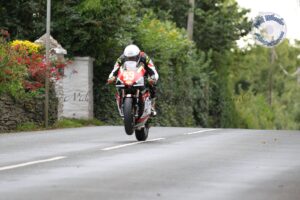 As shown at the Ulster Grand Prix, Manx Grand Prix and the majority of national events, Tweed is without question one of the best 400 machinery pilots and will be a major contender next week for overall Lightweight honours. 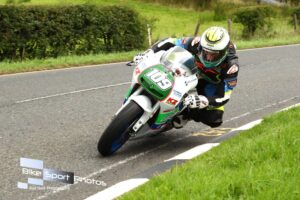