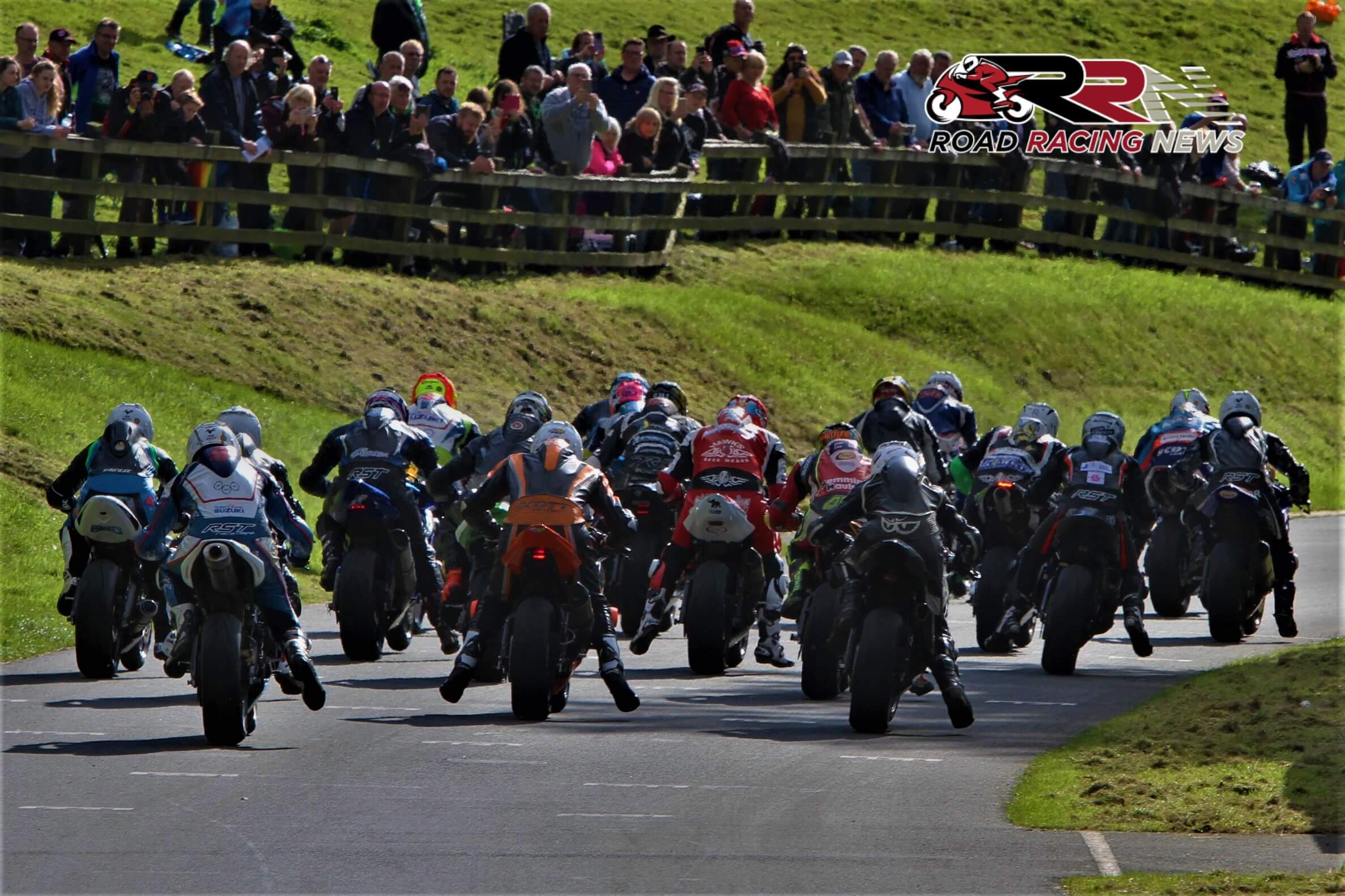 One of the trophies that pretty much all International Road Racers would love within their trophy cabinet, there’s a prominent possibility that there will be a new name implemented onto the Gold Cup next week. 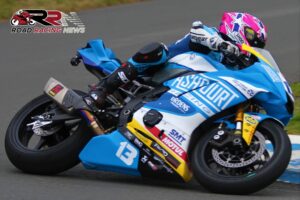 Set to pilot next weekend, the Ashcourt Racing YZF R6 Yamaha, which he took to four successive victories at July’s Barry Sheene Classic, it’s going to take performances of the absolute highest quality from his fellow competitors to stop him banking feature Supersport, Gold Cup victories. 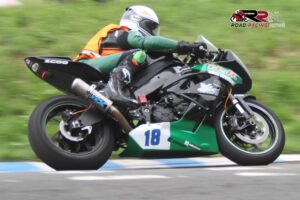 Harrison’s middleweight class challenge sees him return to the RC Express Racing (Dafabet Devitt Racing) fold, piloting a ZX6R Kawasaki for the outfit with which he has enjoyed Lightweight TT success. 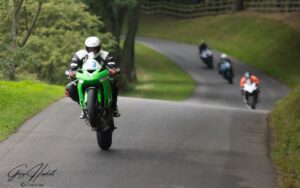 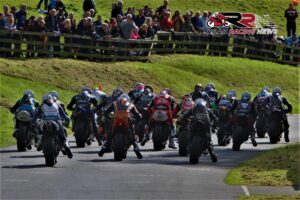 Overall an excellent all-round entry for the middleweight class encounters of the 69th Scarborough Gold Cup, roll on the racing!