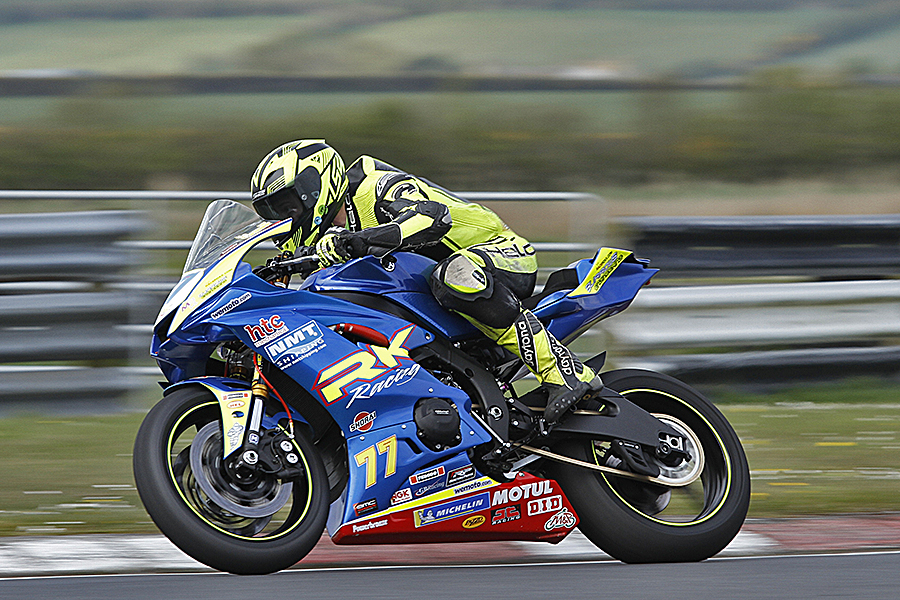 For Weeden, this will be a complete new challenge, a challenge that he hopes will put him back on the pedestal he was on a few years ago. 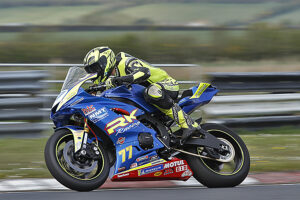 Following his Manx GP Success, Weeden admits, that success that he expected hasn’t really materialised. Having recently tested with his new team, Weeden was full of praise for the team:

“I’ve settled in really well with the boys. Anything I ask for, they sort for me, really good lads.

John is great to work with, he has been there done it, and knows what a rider needs, I feel like a works rider!” quipped a smiling Weeden after a couple of days testing at Kirkistown.

Weeden went onto add about his upcoming Cookstown debut:

“Really looking forward to getting back out to Northern Ireland this weekend. I’m going to spend Thursday driving round the circuit, to familiarise myself and reinforce the on board laps I’ve watched.

Putting no pressure on myself for results, just want to enjoy it and make further steps forward with the RK Racing by Burrows Engineering bikes, in prep for the North West 200 and TT.

The track (Cookstown Orritor circuit) looks mega, and can’t wait to get the season started on-board the new bikes!!”