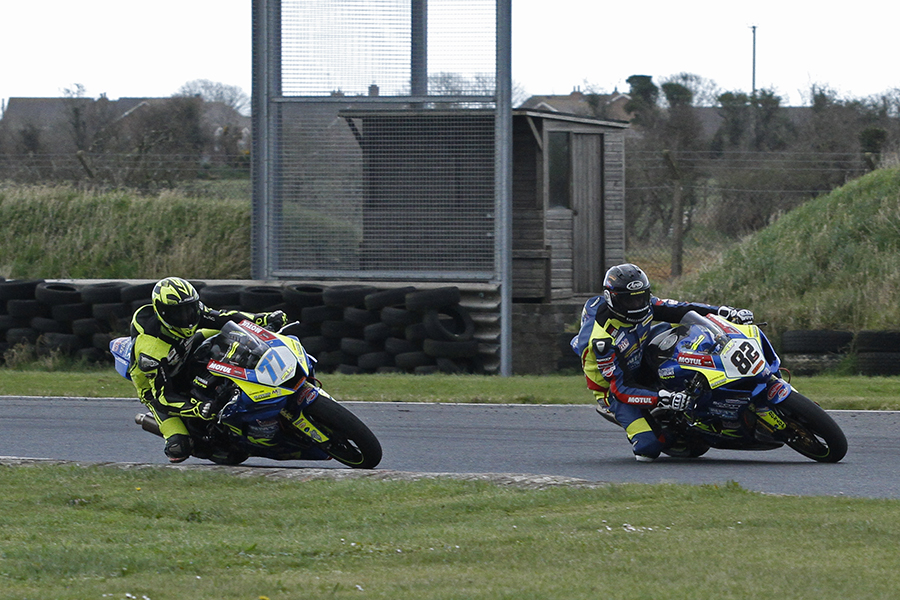 There’s been major news a plenty, in the run up to the KDM Hire Cookstown 100. Here’s a round up of the news ahead of Friday, Saturday’s action.

MV Agusta will enjoy representation this week, courtesy of prospective Manx GP debutant Andy Jackson. Jackson who will compete on a 350 MV mount, is the first racer to pilot an MV at Cookstown since 1958!

It remains to been as to whether Guy Martin will venture to Cookstown, to compete on his in house built BSA.

19 times International Road Race winner Martin, tackling prior to Cookstown, a desert based event, has it’s fair to say left many puzzled in recent times, about whether he will be racing this week or not. 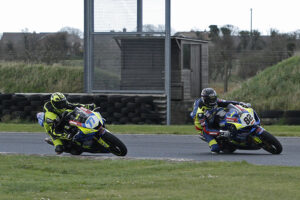 Outside of the anticipated front runners, the high profile newcomers including Tom Weeden and Nadieh Schoots, the newly resurfaced Craigmount, Braeside corners on the Orritor circuit, one topic in particular has been talked about ahead of Friday’s practice, qualifying, race action, the weather!

Present forecasts look interesting to say the least, but lets keep positive, the start of the 2019 Irish Roads season is on the horizon, it’s not a time for negativity, downbeat talk.