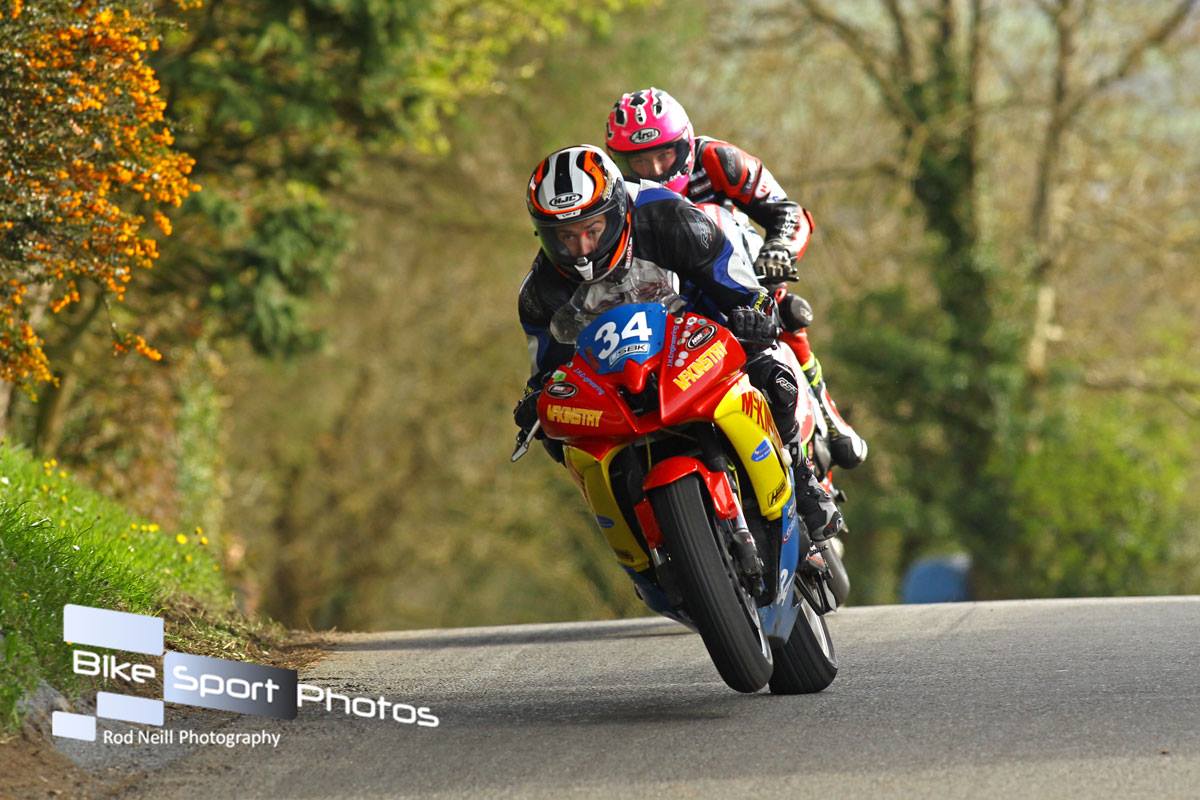 Fourth within last December’s Robert Holden Memorial feature race, at the Whanganui based Cemetery Circuit Races, Auckland resident Mettam is widely regarded as one of the brightest pure road racing prospects, to emerge in recent times from New Zealand.

Amongst last year’s leading Cookstown 100 debutants, his maiden Orritor Circuit tenure saw him finish runner up within the Super Twins (A) race, plus claim a popular Supersport B race victory. 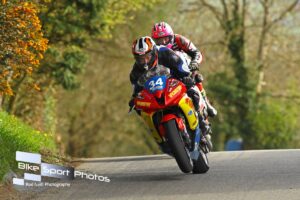 Additionally in 2018, a top 20 finisher at the North West 200, Mettam caught the attention of many astute roads aficionados with his pace, application, consistent array of competent performances.

Now running newly crowned New Zealand Superbike champion Mettam, there’s no doubt that they will provide the next gen racer with the tools for the job, as he joins the TT racer ranks in just over thirty days time.