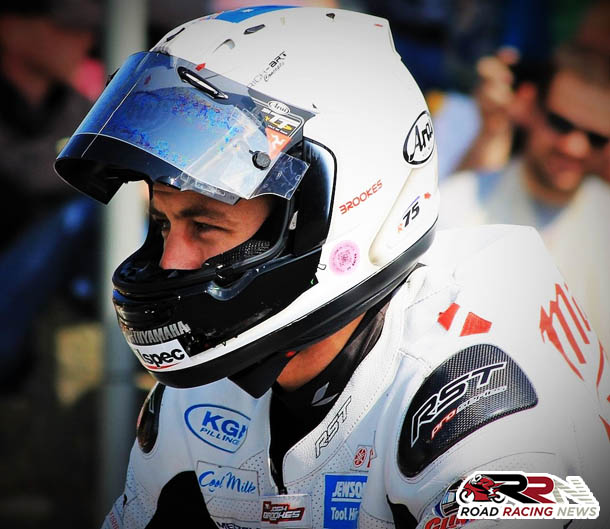 Last evening on Twitter, when asked whether he would be back on the roads next year, Josh’s reply was:

“If I sign a contract to race BSB again then I will try to get the IOM TT in the deal.”

From this statement alone it’s clear, he is thinking about competing again, at the Isle of Man TT.

His TT record thus far, despite been a short one, is still pretty impressive. In 2013 he became the fastest newcomer in TT history, lapping close to the 128 mph mark, his newcomers record was then surpassed in the following year, by Peter Hickman. 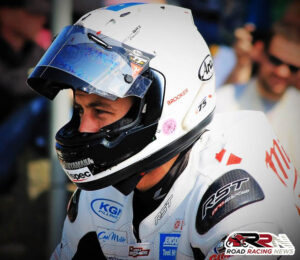 TT 2014 saw him part of the Milwaukee Yamaha set up, having been on lap record breaking form at the North West 200, he went into action on the Mountain Course, quietly confident of securing top draw results.

Recording 10th and 7th place finishes in the Superbike and Senior races, he showed his true quality, plus he outpaced his famous team mate at the time, Ian Hutchinson.

Recently the Australian, tested at Bishopcourt for Tyco BMW, following this test it has made the probability of him returning to roads competition with the team ran by TAS Racing, a distinct possibility.

Obviously at this moment in time, it’s just a possibility that Josh will be back at the TT Races in 2017.

But if this possibility becomes a reality, it will add to the excitement and build up to TT 2017.