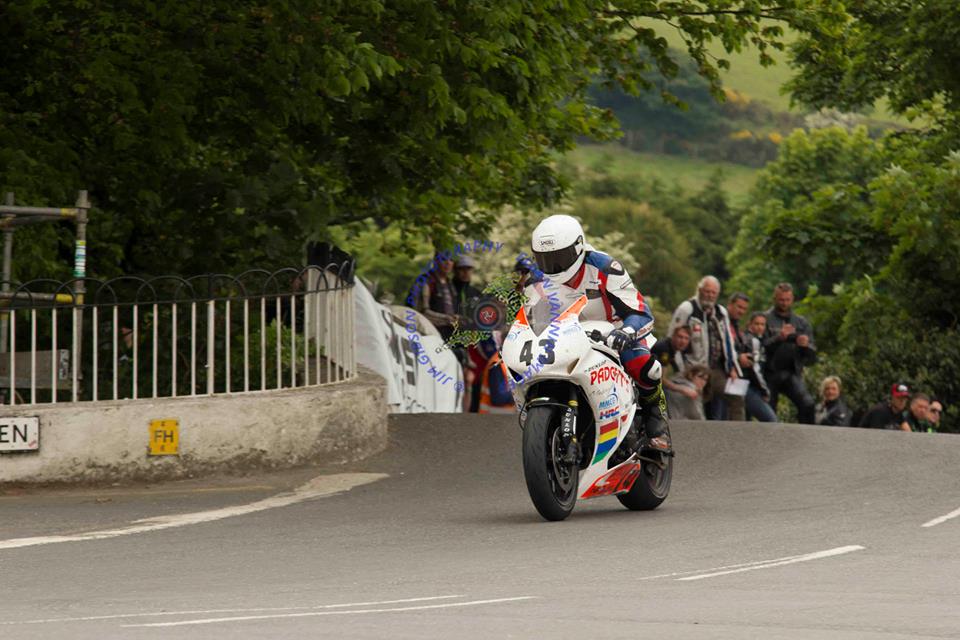 2013 Newcomers A Manx Grand Prix winner Chris Dixon, is planning to return next year to the TT Races, having recovered from injuries sustained in an incident at Keppel Gate in the RST Superbike race, during TT 2016.

Prior to TT 2016, this year has also seen Chris make his Oliver’s Mount debut, at the Spring Cup National Road Races, which saw him show his proven roads craft, on his own teams YZF R6 Yamaha.

It’s on the Mountain Course though, where Chris has enjoyed his most positive pure road racing moments to date.

Alongside his memorable Manx GP Newcomers A success in 2013, main highlights at the Isle of Man TT, include an excellent 20th place finish in last years Superbike race. 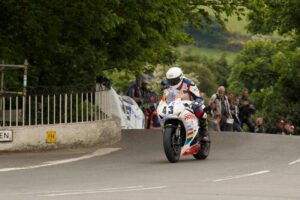 Highly rated by many, Chris has the undoubted pace, to in the future in my opinion, be in contention for TT Privateers Championship success.

Following a long road to recovery following his incident at TT 2016, he is raring to go for next year, as he aims for more first class feats, on the incredible Mountain Course.