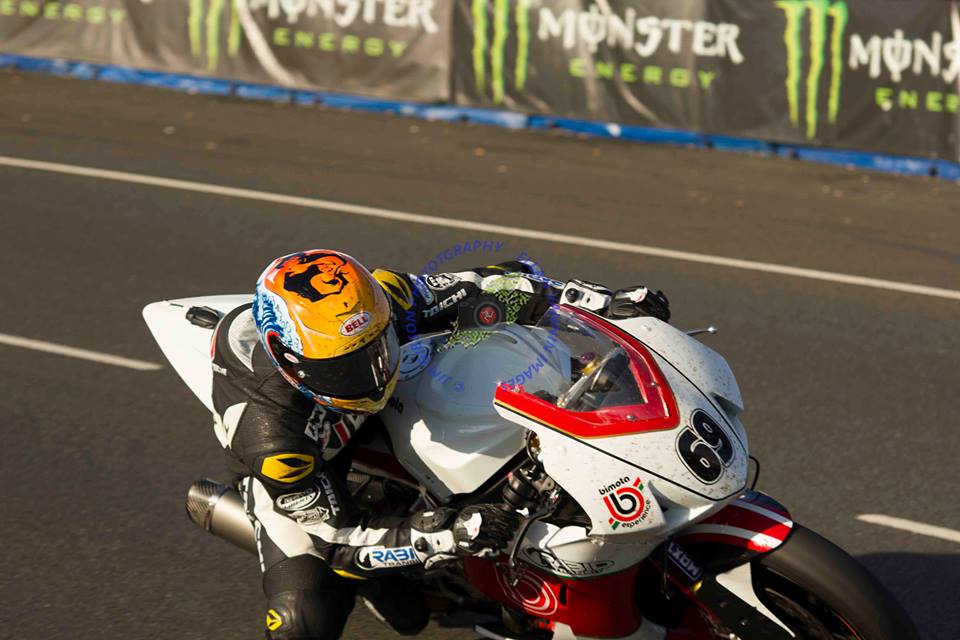 Brandon Cretu confirmed yesterday via his Facebook page, that he has parted company with Bimota Racing.

The last two years has seen the American, compete alongside Ben Wylie on the improving BB3 Bimota mount’s.

Main highlights of the last two TT’s with Bimota, for the rider who made his TT debut in 2010, include a highly creditable 31st place finish in last years Senior TT, currently Brandon’s personal best result thus far, in his TT Races career to date. 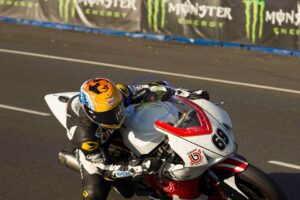 Commenting yesterday on his Facebook page, Brandon stated why following TT 2016, he had parted company with Bimota, he said:

“I have had many messages and comments now asking why I am not racing at Macau this year and why I am not riding for Bimota. The record needs to be set straight really quickly here as I think everyone that has supported me for years deserve some answer from me on the subject.

As far as Bimota, I chose to part ways with the team after the TT this year. This was 100 percent my decision and the team and I are still all good friends. I was struggling on the bike ever since breaking my leg last summer after my best TT ever with them.

It was time for me to move on and pursue other projects. I wish them the best at Macau this year with André Pires, who is a great guy and great rider and I know Ben Wylie will be going for a top result again as well.

Regarding me not racing at Macau this year. It was 100% not my choice but that’s the way the cookie crumbles sometimes in life. We had already built a proper R1 superbike to take there and had some big sponsors/partners lined up for the event so we had every intention of going.

Unfortunately, I have had a bad year performance wise on the roads ever since breaking my leg last summer. A bad year left me out of the running’s for an entry this year and I was informed that I would not be invited back about a week or two ago. Simple as that.

While I obviously do not agree with the decision I am certainly not placing blame on anyone but myself for the situation. It is devastating for me to not be invited back and not be racing at what was definitely my favourite event and favourite track but, like I said, that’s the way it goes sometimes.

While not everything this season has gone to plan for me in terms of results and this recent news, I have so much more to be thankful for and excited about. We have some great projects in the works with racing and business that will be announced soon.

I can’t thank everyone enough for their support this year, especially everyone at Team Rabid Transit, my extended family.”