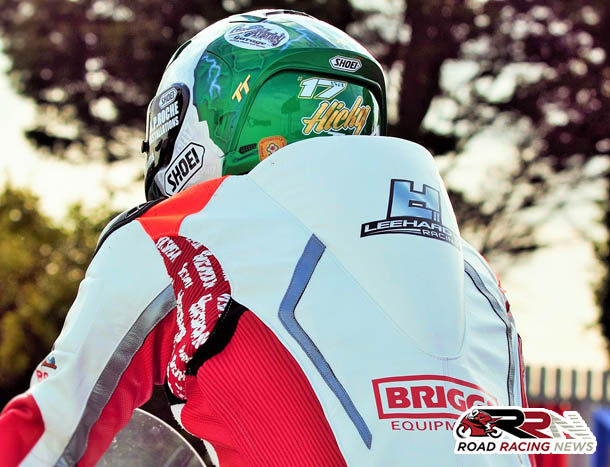 Since taking to the roads for the first time at the North West 200 in 2014, he has gone from strength to strength between the hedges.

Without a doubt this year, he’s been amongst the outstanding performers around Dundrod and the Mountain Course and around Macau, where he secured his second international road race victory.

For many Peter Hickman starts as one of the favourites for superbike, superstock and senior race victories at TT 2016.

All set to pilot factory backed ZX10R Kawasaki’s for GB Moto Racing, it would not at all surprise anyone if he records his first TT victory next year.

In my opinion he has every chance of adding to his current tally of two international road race victories, which consist of Ulster Grand Prix superbike race two victory and his memorable Macau Grand Prix success. 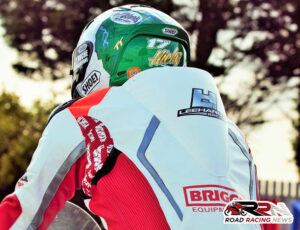 Having gelled exceptionally quickly with the Mountain Course, Triangle, Dundrod and Macau, next few years could see Hicky go from been one of the best pure road racers in the world, to becoming the best.