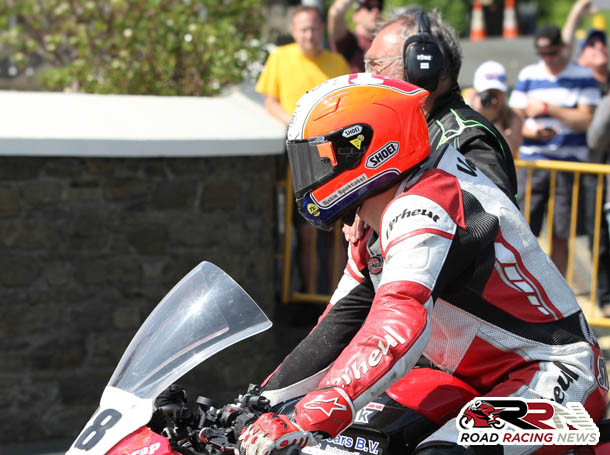 Following on from an accomplished Mountain Course debut at TT 2016, the Netherlands Jochem Van Den Hoek, is set to embark upon on an exciting new challenge at next years TT Races, with the hugely respected TC Racing team.

Mick Charnock’s outfit, which will again carry title backing from DP Coldplaning, have over the years provided the platform for many a future TT Races front runner.

This includes Cameron Donald and David Johnson, to showcase their talent and ability at the world’s most famous roads meeting, IRRC front runner Van Den Hoek is the latest international roads star, set to link up with the TT stalwarts. 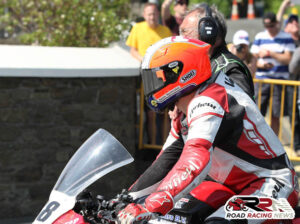 Established amongst the Netherlands leading roads competitors, Jochem has impressed many this year, not only in the Isle of Man, but also across Europe in the IRRC series.

Finishing fifth overall in the Superbike championship following strong results at roads circuit including the returning Imatra in Finland, he showed throughout excellent form on the Performance Racing Achterhoek ZX10R Kawasaki.

Having finished the second quickest newcomer this year to the Mountain Course, he caught the attention of many with his performances, including of course TC Racing. 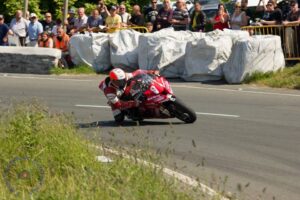 His mount for TT 2017, is the teams CBR 1000 Honda Fireblade, which he is set to pilot in the RST Superbike, Royal London 360 Quantum Superstock and Pokerstars Senior races.

In my opinion Jochem is more than capable next year, of lapping in excess of 125 mph on the famous Manx roads, plus don’t discount from contending for silver replica finishes.