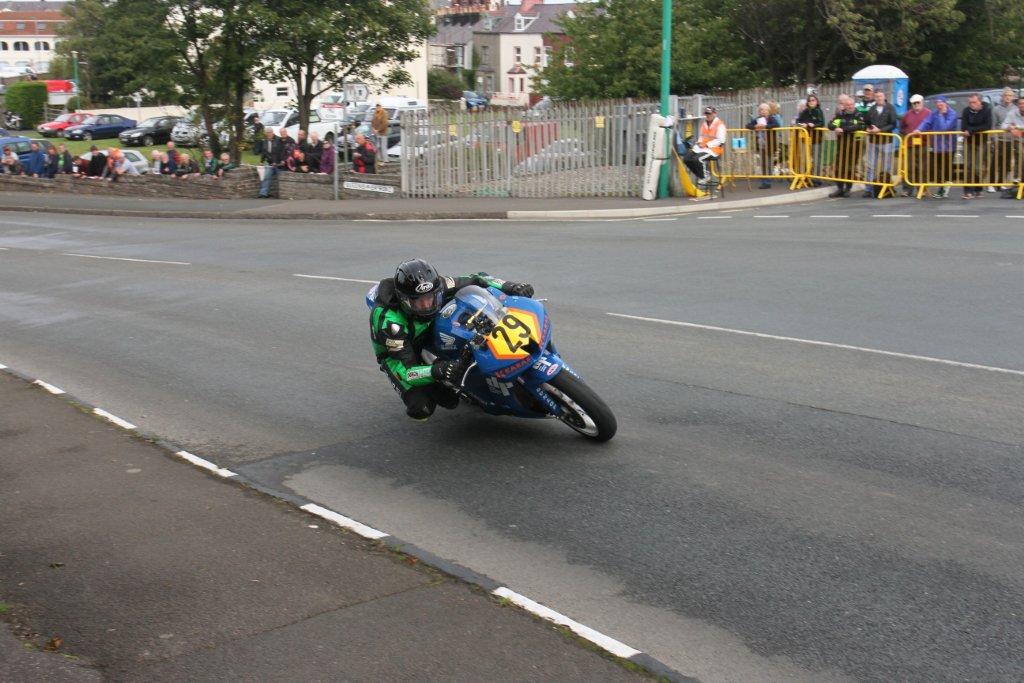 Austria’s Julian Trummer is aiming for top 15 finishes in the Monster Energy Supersport races at TT 2017, as he competes for the first time, at the Isle of Man TT.

Back in August Julian, made an eye catching Mountain Course debut at the Manx Grand Prix, impressing hugely on his way to a tremendous third place finish, in the Newcomers A race.

This great feat was backed up by finishing leading newcomer, in the blue riband Senior race, following a 13th place finish on the DP Coldplaning/TC Racing CBR 600 Honda, along the way lapping close to the 117.5 mph mark. 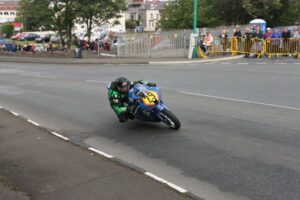 Since his Manx GP exploits, Julian had stated that he was targeting an entry into competition, at the TT Races.

The team which backed him on his Manx GP debut, TC Racing, confirmed last evening via their Facebook page, that Julian will form part of their TT 2017 rider line up, as he competes on a brand new CBR 600 RR Honda.

As always it will be close fought action in the Monster Energy Supersport encounters, with this in mind the Austrian’s aim of top 15 finishes, may seem to sum a pretty tough challenge to collect.

Don’t be surprised though to see him within the top 15 finishing positions at TT 2017, he has the self belief, roads craft and the machinery, to finish in front of many an accomplished TT Races stalwart.