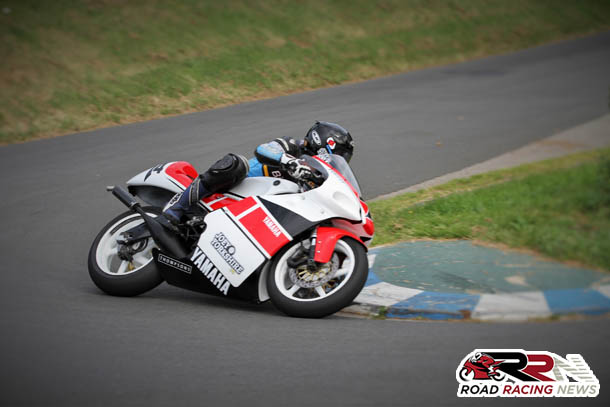 Joe Thompson has recently confirmed, that his maiden Mountain Course campaign at TT 2017, will see him compete for Team ILR (Ian Lougher Racing).

The team ran by Joe’s TT mentor, ten times TT winner Ian Lougher, provides an ideal platform for his first two weeks competition, at the most famous road race in the world.

Set to compete on ZX6R Kawasaki machinery, which carries additional backing from Bid-Vest in the Monster Energy Supersport races, he’s set to be the youngest rider on the starting line, at TT 2017.

Although he’s still up and coming in terms of his overall roads experience, Joe has showcased in recent years a natural ability around the iconic roads circuit, that is Oliver’s Mount. 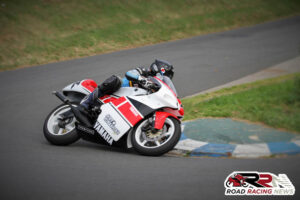 At England’s only roads venue, he has starred in particular on Moto 3 and 250 machinery.

The 66th Scarborough Gold Cup saw him add his name, to a star studied list of riders, to have become overall winners of the Stu Reed Trophy, following series of ultra impressive performances, on the Repli-Cast UK Racing Moto 3 Honda.

Prioritising the roads next year, alongside his TT Races debut, the Yorkshireman, is set for competition at all Oliver’s Mount meetings, beginning with the Spring Cup National Road Races, on the 22nd-23rd of April.

Tipped for great moments a plenty in the future, a huge opportunity is beckoning for Joe Thompson in 2017, as he compete under the Team ILR banner, working with a true roads legend, in the form of Ian Lougher.

Wanganui – Results Round Up