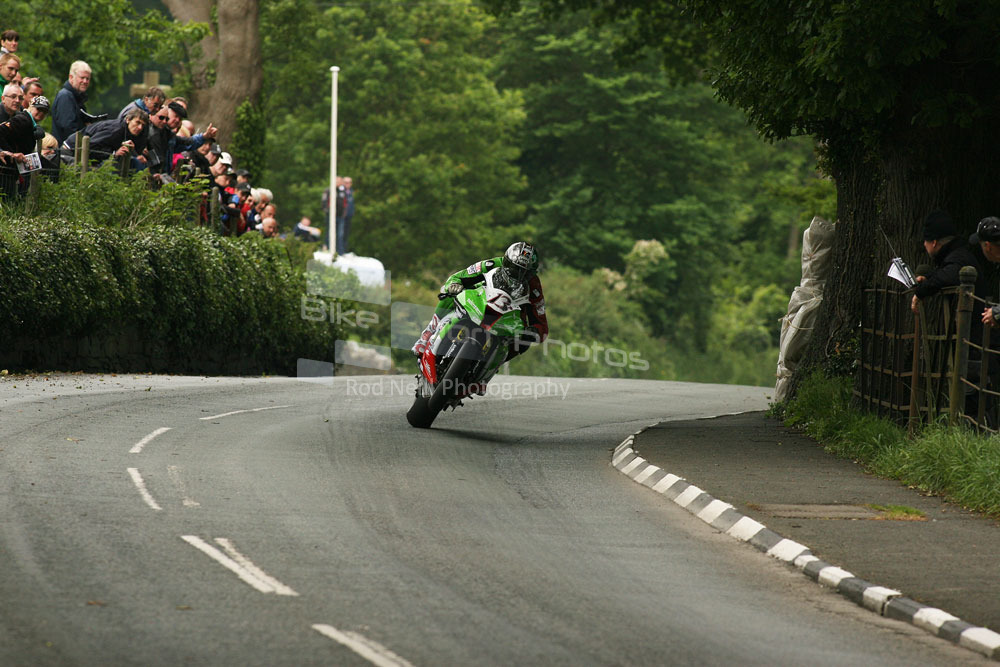 From the outside looking in, not much looked to have changed for James Hillier going into TT 2012, as he embarked upon a third successive TT campaign with Bournemouth Kawasaki.

There was though some changes, one been competing under a new team name Pr1mo Bournemouth Kawasaki, with Pr1mo Energy Drink coming on board as new title sponsors.

A podium finish in the second Superstock race at the North West 200, his first podium finish at an international roads meeting, provided an added confidence boost ahead of his fifth time competing at the Isle of Man TT.

Enjoying direct backing from Kawasaki, making him effectively the iconic marques lead rider at TT 2012, the stage was set for James most enterprising TT to date. 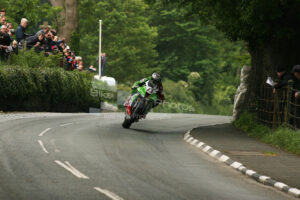 He improved his PB result around the Mountain Course in the opening Monster Energy Supersport encounter, finishing an excellent fifth in front of the likes of Ian Lougher, Ian Hutchinson and Adrian Archibald.

Another quality result was secured in the Superstock race, as he finished 6th, again finishing in front of many famous name.

James sheer consistency at wrapping up high quality results on the famous Manx roads, was illustrated again in the second Supersport race, finishing seventh, as in the opening race leading the Kawasaki challenge.

Super Twins where introduced into the TT schedule in 2012, running under the Lightweight race banner.

This would prove for many, the class to become synonymous with the rider nicknamed “Dynamite”.

The re introduced Lightweight race would see him end race week in quite brilliant fashion, finishing in second place, his first TT podium finish.

Following this result, plus his performances throughout race week, James was now established amongst the higher echelon of competitors at the most famous road race in the world.

What was to unfold at TT 2013 was proof that James is 100 percent, the real deal around the Mountain Course.