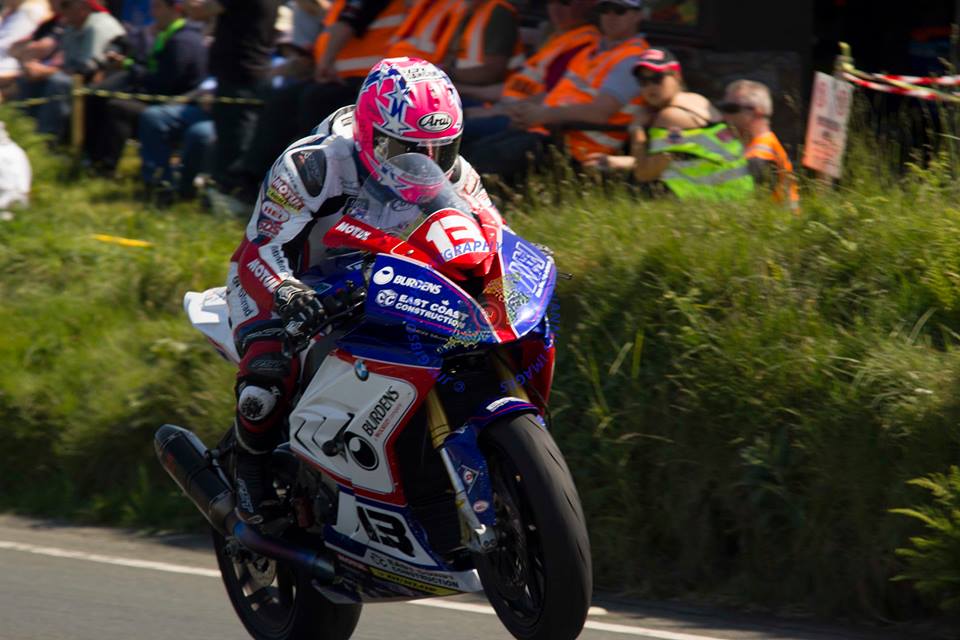 A three times race winner around the Triangle and Dundrod, his record on the Mountain Course is also very accomplished, showcased by 350 Classic TT success in 2014, third position in the 2015 Royal London 360 Superstock race and one of a select group of riders, to have lapped in excess of 130.5 mph. 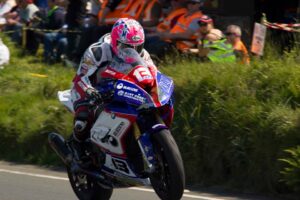 Looking forward to linking up with Jackson Racing, the hugely popular rider stated:

“I want to be back at the front again, winning races and I think this is the bike that can help me to do that,” Johnston said.

I had plenty of offers for this year and in the end it was all of the little things coming together that sealed the deal.

We are getting help from Honda but with Alan and his team I can run my own choice of kit, bring some of my own people to work on the bikes and keep my own sponsors.

I was over in Holland last week at the Ten Kate workshop and they are super keen to be going back to the TT.

Honda doesn’t bring out bad bikes and if the Stocker is on the pace then we will have a go on it, but realistically I should be winning a Supersport TT before I’m winning a Superbike race.

I hold the lap record on a 600 at the North West and the Ulster and I’ve won lots of races on that bike but I haven’t turned it into anything at the TT yet. I’m hungrier than ever and I just want to win more races than I did in 2016.” 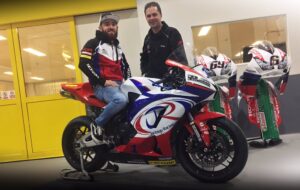 “We’re not fazed by the challenge and we have run top road racers like John McGuinness, James Hillier, Ian Lougher and Chris Palmer on our bikes so we’re eagerly looking forward to Lee’s first test on the new bikes in March.

With Lee riding our bikes we think we’ve got a strong team with great potential and are keen to talk to potential sponsors and individuals who want to come on board.”