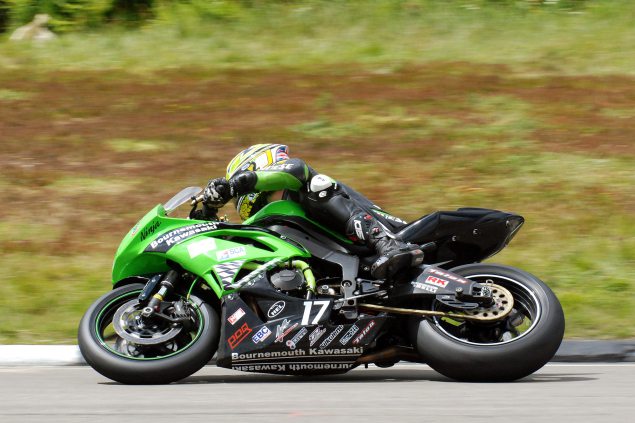 The opening TT’s of the 2010’s, would see James Hillier continue to establish himself more and more as a highly accomplished competitor around the Mountain Course.

Before TT 2010, it was confirmed that James would be leading Bournemouth Kawasaki’s roads challenge, this would prove the start of one of road racing’s most fruitful partnerships in the modern era.

Race week at TT 2010, began with a non finish in the Pokerstars Senior race, prior to his retirement on lap two, he was holding 19th position at the end of lap 1, having lapped from a standing start at 124.249 mph.

14th place finish followed in the opening Monster Energy Supersport encounter. His solid form continued in the Royal London 360 Superstock race, as he finished an excellent 12th in front of the likes of Gary Johnson, James Mcbride, Dan Kneen and William Dunlop.

His third TT Races campaign concluded with another silver replica finish, secured in the second Supersport race, following a 17th place finish, whilst bad luck on the big bike struck again, with another non finish, this time in the blue riband Senior race.

Although 2010 on the Isle of Man, may not have been his most prodigious TT voyage, James still sealed three Silver replica trophies, plus was nearing the needed pace to break into the top ten finishing positions.

Carrying on with Bournemouth Kawasaki, TT 2011 proved in my opinion, the meeting which saw him go up a level around the Mountain Course.

This was showcased in full, as race week began, with an ultra impressive display in the Superbike race.

An opening lap speed of 127.661 mph, set him on his way to securing eighth, in the process at the time recording a new personal best result. 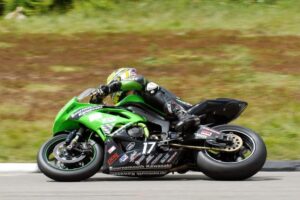 12th and 9th place finishes where wrapped up in the Monster Energy Supersport encounters, whilst the Superstock race would yield a third top ten finish of race week.

The big one, the blue riband Senior, saw James showcase again, like in the Superbike race, that he was now able to mix it with many a leading light.

Finishing ninth in front of SES TT Zero winner Michael Rutter, it was an extremely positive way to conclude what was a breakthrough week on the Isle of Man.

Now established as one of the TT’s fastest rising stars, the following years TT Races, would provide landmark moments a plenty for a rider rapidly on his way to stardom at the world’s most famous road race.