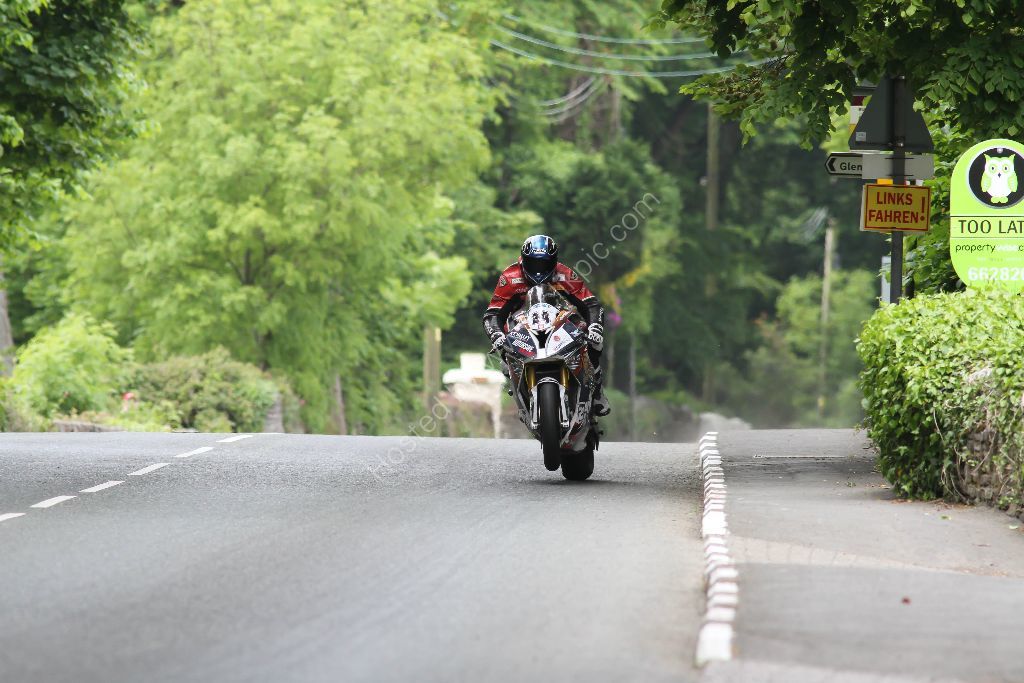 Rising roads star Sam West, is all set to remain on S1000RR BMW machinery on the roads in 2017, as he returns to the premier international roads meeting’s, the TT Races, North West 200 and Ulster Grand Prix.

Set to run his own team with backing from the BMW Motorrad customer support program, Sam has the undoubted pedigree to seal many a first class result on the roads, during 2017.

Alongside been BMW mounted for the Superstock and Superbike classes, his Supersport stead for the year, sees him stick with ZX6R Kawasaki machinery, this combination last year yielded him a top 20 finish, in the second Monster Energy Supersport encounter, at TT 2016.

TT 2017 marks his fourth year of competition, on the Mountain Course. In the previous three years he has developed into a solid, consistent, fast and reliable TT Races competitor.

His best finish to date at the world’s most famous roads event, was 15th in last years Royal London 360 Quantum Superstock race, when he piloted the Ice Valley/4 Anjels backed S1000RR BMW.

2016 also saw Sam venture into competition for the first time, around the fastest road racing circuit in the world, Dundrod, home of the Ulster Grand Prix.

Main highlights of his Ulster GP debut included fourth and ninth place finishes in the Dundrod 150 Challenge and National races, plus finishing the feature Superbike race, a very creditable 15th. 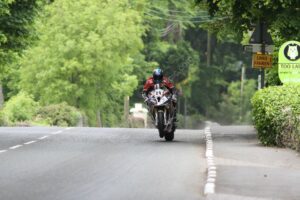 Set to go testing in Spain, during March, Sam is at present on the lookout for a title sponsor, for his international roads campaign.

Commenting on this topic, Sam stated:

“I’ve got most things in place but just after that crucial title sponsor. We have all the people and bikes and new truck but no brand to go with!”

Rated highly by many, Sam West in my opinion is a dark horse for privateers championship success at TT 2017, don’t discount him either from wrapping up top ten finishes or better around the Triangle and Dundrod.