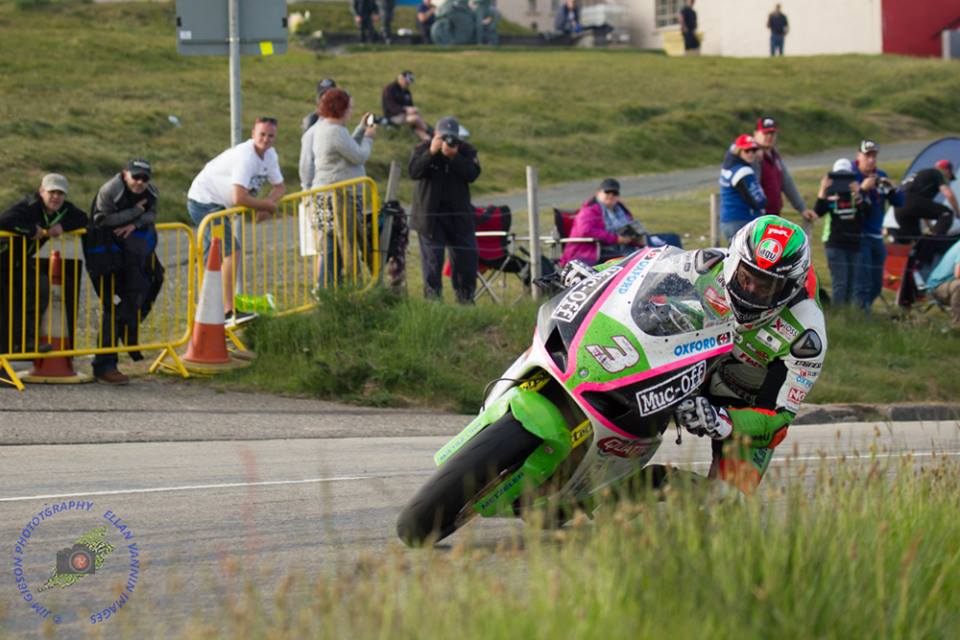 Fifth fastest rider in TT history James Hillier has decided to not compete in the Lightweight race, at TT 2017, as he focuses solely on the 1000cc and Supersport races.

Since the reincarnation of the Lightweight class to the TT in 2012, James has since propelled Bournemouth Kawasaki mounts, under various title sponsors to four second place finishes and his momentous maiden TT success in 2013. 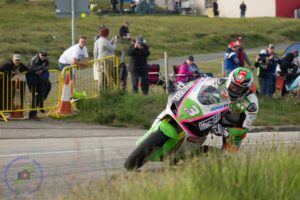 Determined to make sure everything is spot on for his Superbike/Senior race challenge, the decision to miss the Lightweight race this year, is one he has not made without full consideration about what’s best for his upcoming two week campaign on the Isle of Man.

Highly rated by many, it wouldn’t be a surprise at all to see him challenging the likes of Michael Dunlop, Ian Hutchinson and John McGuinness in the premier big bike races in June.

Don’t discount him either from wrapping up Supersport podium finishes, on the all new ZX-6R Kawasaki.

Remaining with Bournemouth Kawasaki albeit under the new team name (JG Speedfit Kawasaki), the combination to date of the Ringwood based rider and Pete Extrance’s outfit has yielded thus far nine top three TT finishes.

Loyalty in the modern day age of bike racing seems non existent at times, but in James Hillier case he has to be applauded for how loyal he has been to a team, which has helped move to the next level around the Mountain Course.