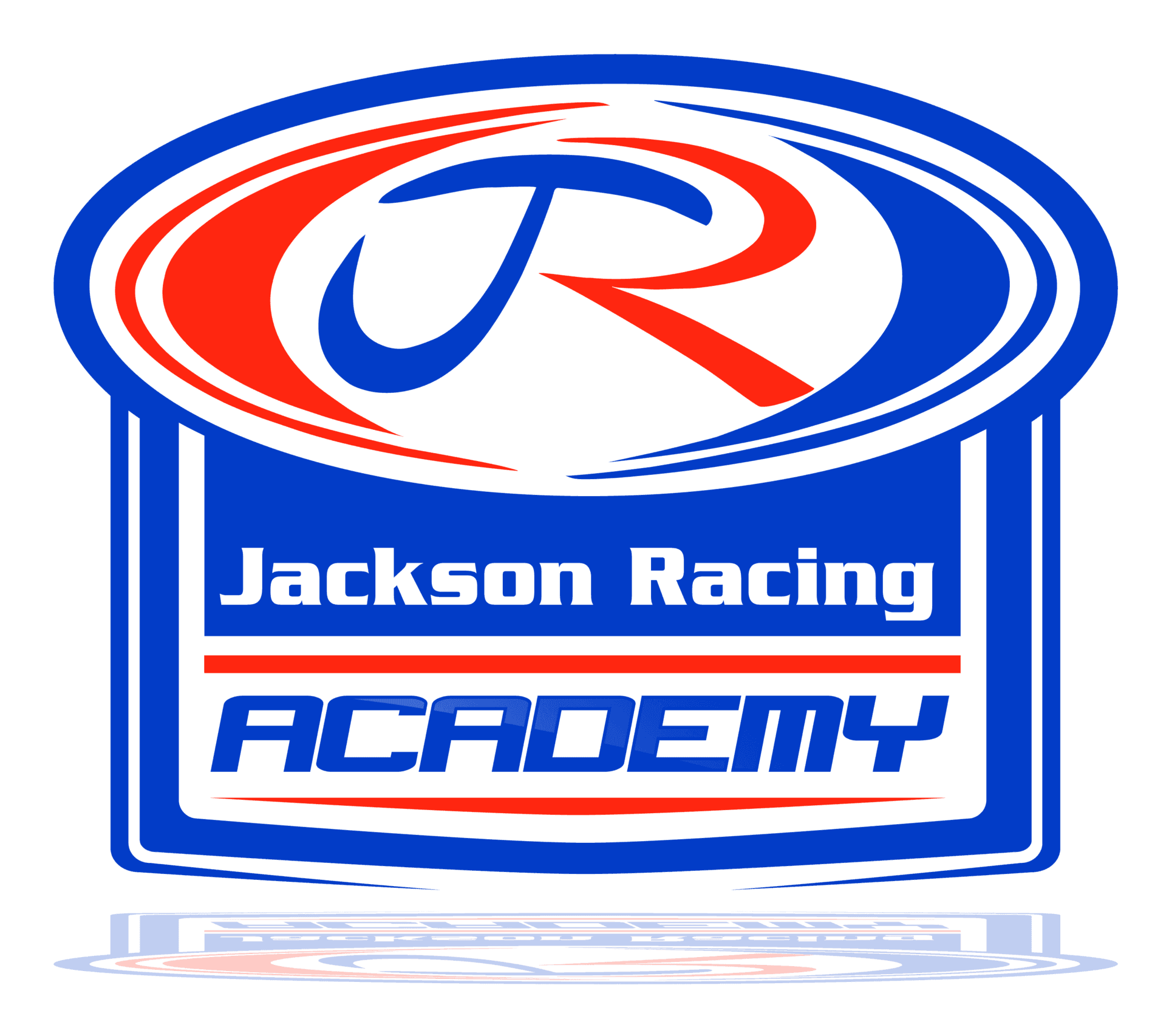 Selected riders who must have at minimum one years experience of competition within the real roads scene to gain a chance of linking up with the former North West 200 winners, is set to be part of a 2 year plan, which is a tremendous opportunity for any up and coming road racer. 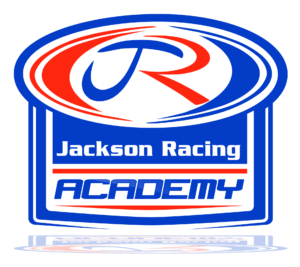 To have a chance of linking up with the outfit which has worked with the likes of John McGuinness, Keith Amor, Steve Mercer, Conor Cummins, Lee Johnston, Josh Brookes and Dan Kneen, final applications must be sent by the 27th of October.

“We at Jackson Racing are looking to the future of road racing, helping the next generation of rider to develop safely into race winners of tomorrow.

We will provide the same environment and work ethic as the factory team as they learn the craft with rider debriefs, analysing data and set up changes.

Jackson Racing will provide a stepping-stone to the factory teams working with selected riders on a two year plan with the option to be released to a factory team after one year if appropriate.

This concept will generate great media interest which will also benefit the riders once the step into the factory team is made when it comes to dealing with media relations and this will also present a unique marketing opportunity for select commercial partners.”

Set to run again next year Honda machinery, Jackson Racing’s next gen rider line up for 2018, looks set to be announced in November at the NEC based, Motorcycle Live.