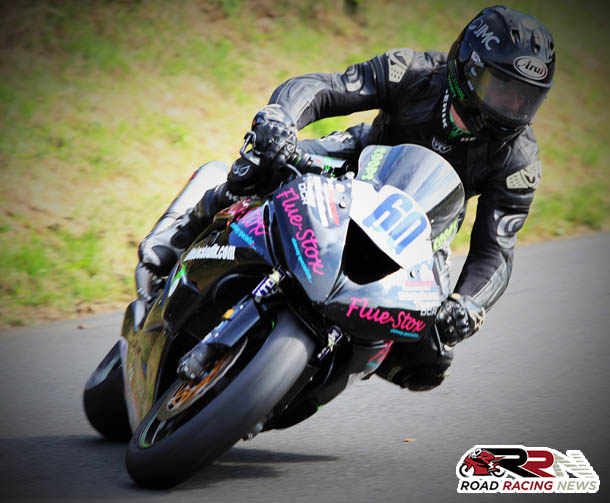 Backing up his stellar form from August and early September at the Manx, ‘Coops’ in particular impressed within the Super Twins class, scoring an excellent fourth place finish in the opening Lee Pullan Trophy encounter.

Looking back on David Jefferies Cup Supersport A competition, highly creditable seventh and sixth place finishes where sealed as Darren gave a more than good account of himself against many of pure road racing’s foremost stars including 15 times TT winner Michael Dunlop. 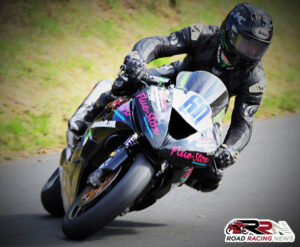 Reflecting via Facebook about a very productive end to what’s been without a doubt his most tumultuous roads campaign to date, he said:

“Personally a great weekend racing at the Scarborough Gold Cup. I’m certainly getting better every time I go out with personal best lap times, I’m now in the 1.49’s on the 600.

With race results of 6th and 7th in the Junior A races running half the race with the professional top team racers on my trusty old ZX6.

I had a 4th in the Supertwin race and that bikes just getting better every time.! I’m just about ready for a bit of help now to progress to the next level. Running 2 bikes on your own is no easy task that’s for sure.!”