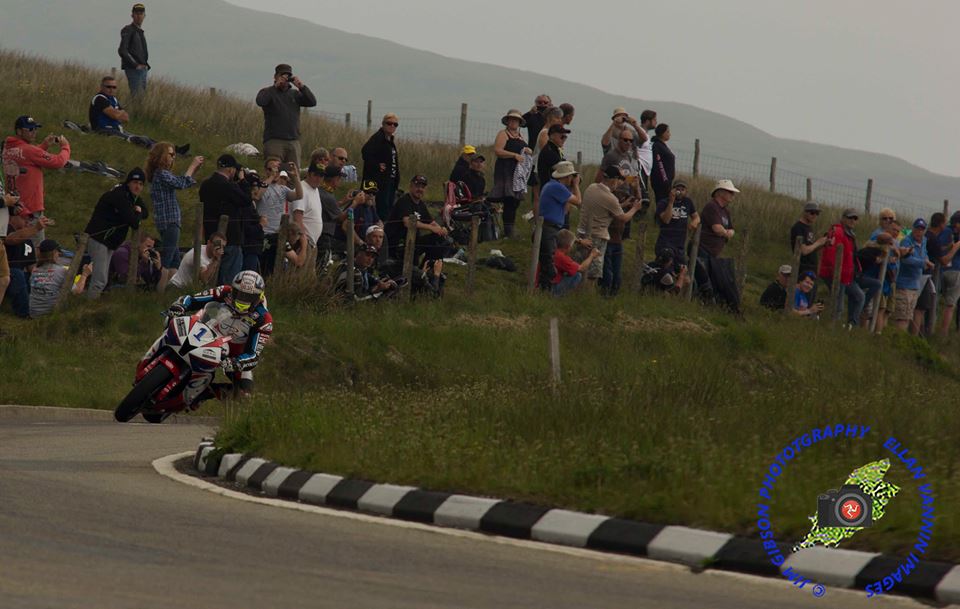 Jackson Racing are all set for action at TT 2017, having confirmed today via their Twitter page, that they will be back at the most famous road race in the world.

Their tweet which stated “TT 2017 preparation is in full swing! 214days 6H 29mins #Roadtrip” had linked in with it John McGuinness and Steve Mercer’s Twitter pages.

This gives a huge hint as to how their rider line up, will look for next years TT Races.

Steve Mercer enjoyed in my opinion his strongest TT Races campaign to date, lapping in excess of 129 mph, plus wrapping up series of top ten finishes, including tenth in the Royal London 360 Quantum Superstock race. 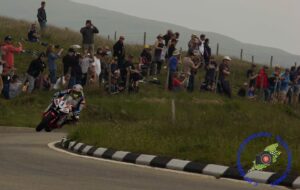 It’s looking a strong possibility that both John and Steve will be competing for Jackson Racing, at TT 2017. One thing’s for sure though the outfit established as one of Honda’s leading roads teams, has the infrastructure, machinery and determination to enjoy a first class meeting, on the Mountain Course.