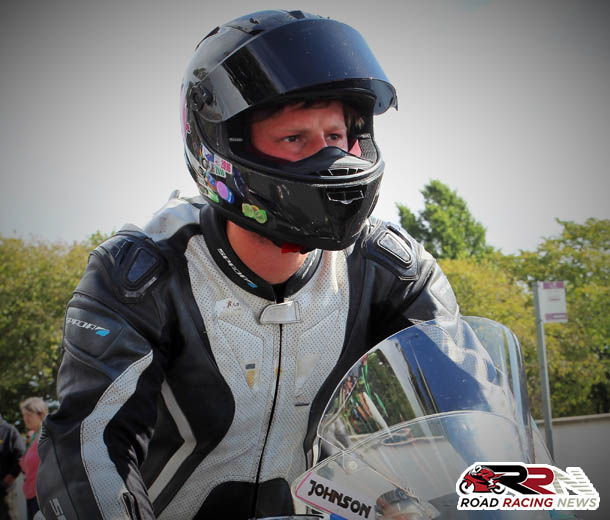 Sam Johnson is linking up with Dunlop Racing, for the 2017 pure road racing season.

Colin Dunlop’s Dunlop Racing outfit, who competed at TT 2016 with Callum Laidlaw, are an ideal team for Sam at this stage in his roads career.

Regarding his race schedule for 2017, he’s set to take in the majority of Irish national meeting’s including the Cookstown 100, Tandragee 100 and Armoy Road Races. 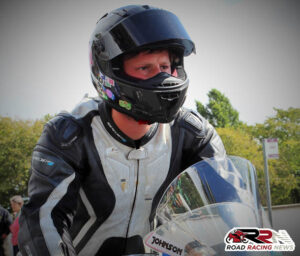 Plus he is planning to return to Oliver’s Mount, on his own teams YZF R6 Yamaha, for the Spring Cup National Road Races and the 67th Scarborough Gold Cup.

Although not confirmed for the 2017 Manx Grand Prix, next year’s Manx GP is set to mark Sam’s fourth year of competition on the Mountain Course. 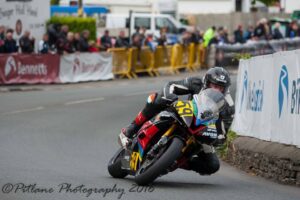 Thus far his record on the most famous road racing circuit in the world, includes a top ten in the 2014 Newcomers C race, plus at this year’s meeting a very respectable 34th in the Senior race.

Improving his pace all the time on the roads, Sam Johnson has the potential to be one of the most improved roads exponents next year.

Sam would like to Andy Potts, JK Construction, Avon Tyres, Peter Stacey, Enzo Feane and his family for their great support of his racing on the roads.