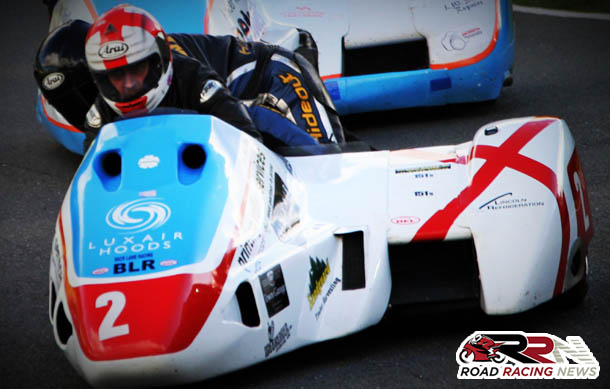 TT champions Conrad Harrison and Andy Winkle are teaming up, for TT 2017 as they form one of the standout driver/passenger combinations for next year’s TT Races.

Between them Conrad and Andy, have secured thus far three TT victories, Andy’s most recent been at TT 2016, in the opening Sure Sidecar encounter.

Whilst Conrad’s memorable first TT victory at TT 2014, was the start of a momentous week on the Isle of Man for the Bradford based driver, who went onto become Sidecar TT championship winner for the first time. 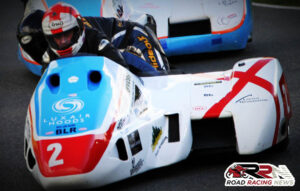 Set to compete in the Printing Roller Services backed Honda powered outfit at TT 2017, the TT winning combination, is sure to be in contention for top class results.

For Andy Winkle next year’s TT Races, is set to mark 20 years since he first competed at the most famous road race in the world.

Still as determined as ever to finish on the top step of the podium, he’s amongst the leading Sidecar passengers on the roads. 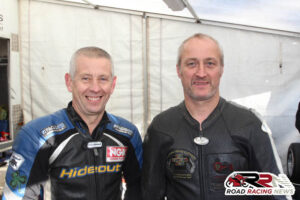 Combined he and Conrad Harrison, will prove in my opinion a formidable team at TT 2017, don’t discount them from contending for race wins.