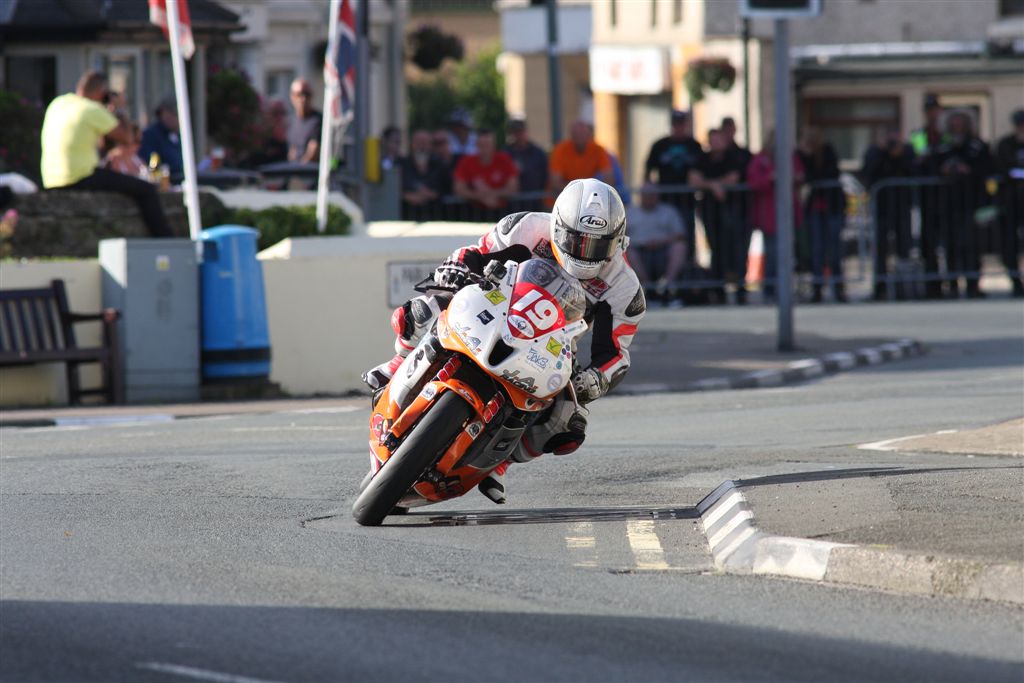 Jamie Williams announced today via his Facebook page, that he will be competing for McKinstry Racing, on the roads in 2017.

The fifth place finisher in this years Newcomers A Manx GP, is set to pilot a ER6 Kawasaki for Billy McKinstry’s outfit at various Irish national meetings, the Southern 100, the world’s fastest road race the Ulster Grand Prix and the Super Twins race, at the Manx Grand Prix.

It’s been a highly productive year of roads competition for Jamie, who has established himself amongst the Isle of Man’s fastest rising roads stars.

Most recently the Manxman secured series of excellent results, at the 66th Scarborough Gold Cup at Oliver’s Mount, which included race victory in the second leg of the David Jefferies Cup Junior B races.

He’s planning to return to the mount next year, as he aims for more top draw feats at the mount, on his own teams CBR 600 Honda. 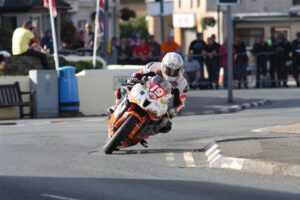 Looking towards next years Manx Grand Prix, Jamie is hugely looking forward to his second voyage of competition on the Mountain Course on his Honda mount, and the McKinstry Racing ER6 Kawasaki.

He has the machinery and proven pace to be amongst the Isle of Man’s stand out competitors, at the 2017 Manx GP.

Commenting on his recently confirmed move to McKinstry Racing for his 2017 roads campaign, Jamie said via his JLG Racing Facebook page.

“I’m very pleased to announce that I will be riding for mckinstry racing in 2017!

After been giving the opportunity to ride his bikes at the last couple of short circuit meetings I couldn’t be happier!

So we will be competing at the Irish nationals, southern 100, UGP and MGP on the 650 twin!! Along side that I will still be piloting my own 600 at Oliver’s Mount, Post TT, Southern 100, Ulster Grand Prix and the Manx Grand Prix! Only 5 months before the new season.”