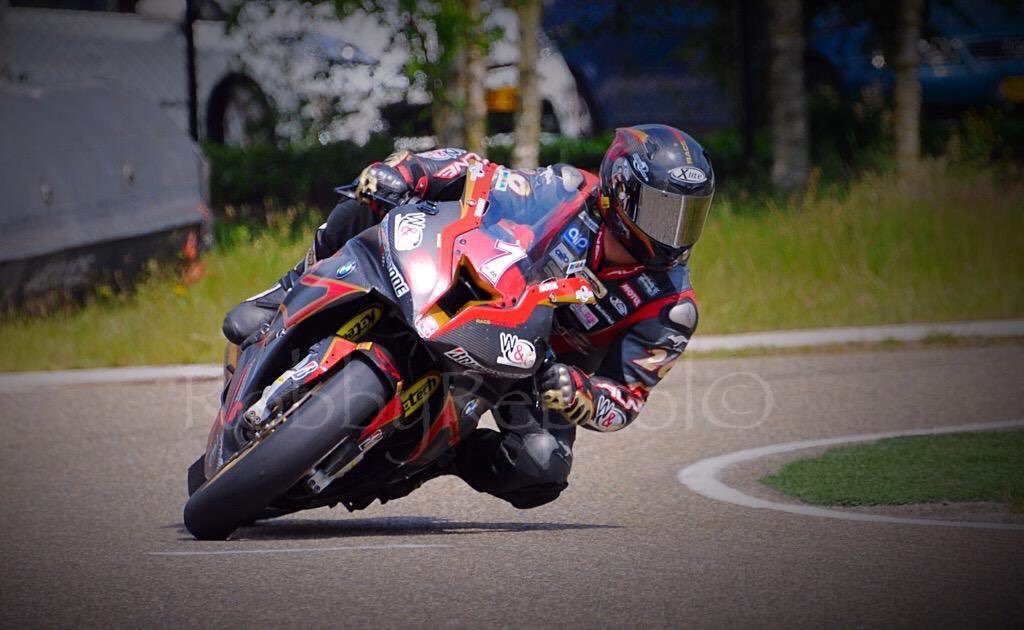 Hoffmann would prove peerless again in 2013, wrapping up in expert fashion a second successive Supersport title after holding off tenacious, gritty challenges from Thomas Kreutz and Marcel Zuurbier.

Alongside Hoffmann’s successful retention of the Supersport championship, Didier Grams returned to Superbike championship winning ways, as the amiable, affable German showed again why he is regarded amongst his nations greatest closed roads exponents of the modern era. 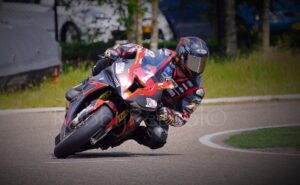 Although the 2014 season saw Grams continue his IRRC Superbike supremacy, there was no doubt that the biggest story for many from 2014 was the inclusion of top level championship wildcards at Frohburg, which included Canada’s Dan Kruger and none other than 18 times TT winner Michael Dunlop.

Dunlop went onto secure a trio of rostrum finishes at Frohburger Dreieck, including a hard earned victory within the second Open Superbike race.

As we approached 2015, it was clear that the IRRC was steadily starting to hit the big time. With more teams, racers keen to enter allied to an increase of high profile event wildcards, the good times were booming for the plucky series.