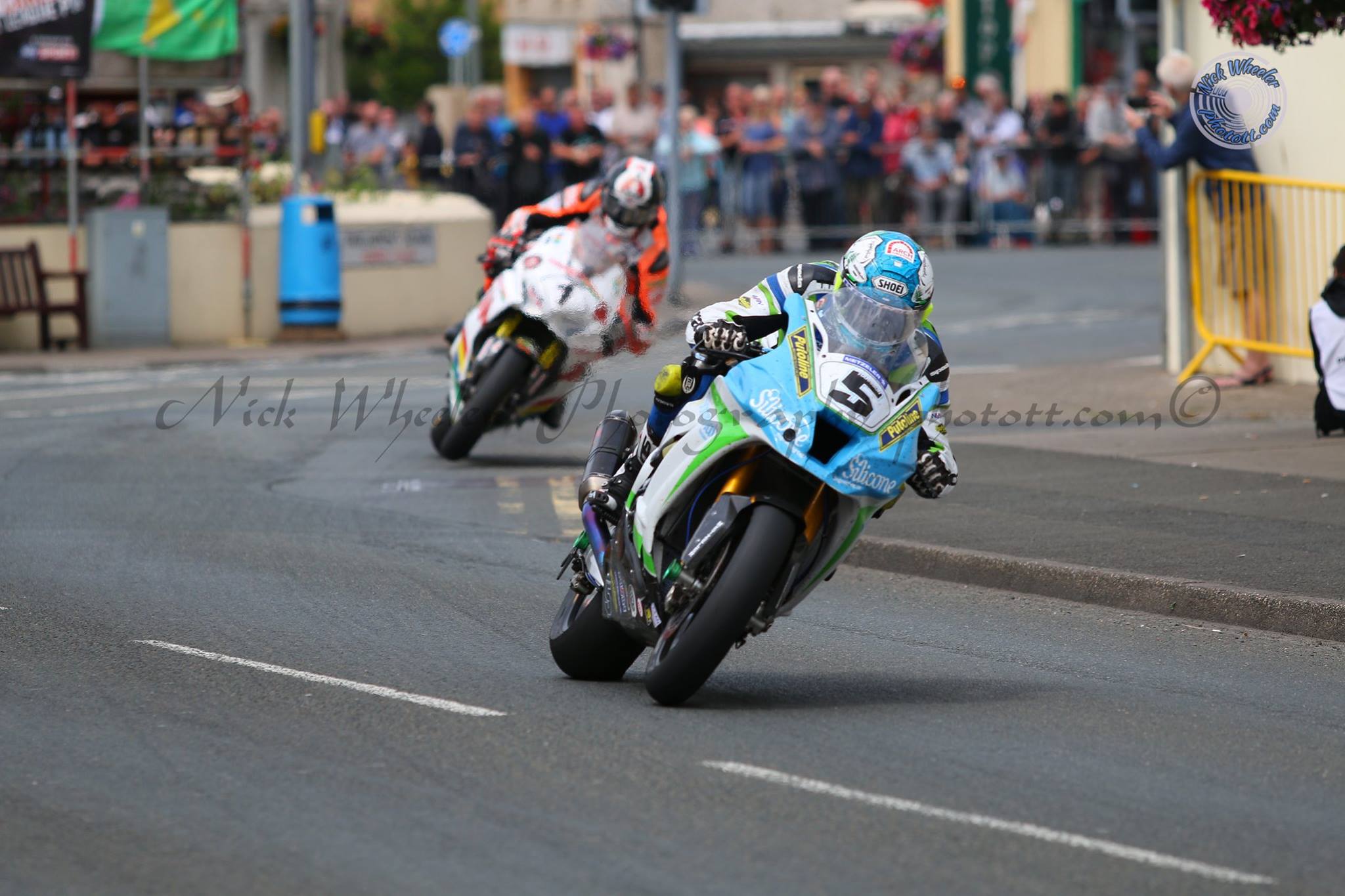 After various high profile announcements throughout November and December of 2018, it’s worth re capping how the 2019 international roads rider/team jigsaw is shaping up. 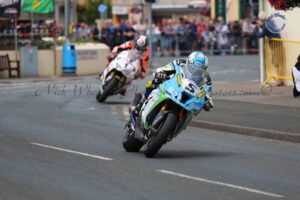 Outside of the factory, semi works and high profile independent teams, many private outfits have also in recent times unveiled their plans for 2019.

Craig Neve, David Jackson, Mountain Course newcomer Lukas Maurer are all set to run their own teams on the roads in 2019, as is 2017 TT Privateers champion Horst Saiger.